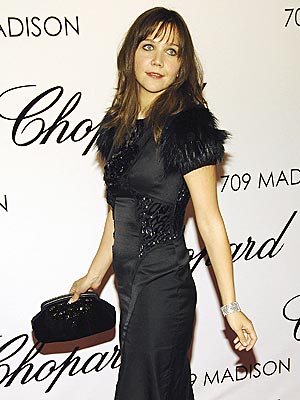 The recently married Maggie Gyllenhaal is a New York gal through and through with her chic but quirky style.  She loves wearing black and navy but is also bold enough to wear prints on the red carpet (as she did at The Golden Globes this year).  Teaming her LBDs with ankle boots, Maggie loves to mix classic and modern styles and does so with ease.  A former Agent Provocateur poster girl, and spokeswoman for many a designer label, Maggie’s style star shows no signs of diminishing. 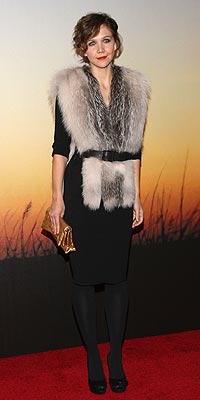 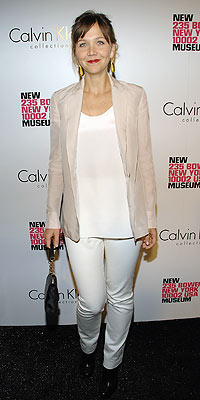 Fresh and feminine in Calvin Klein. 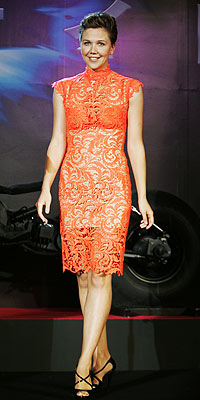 In this season’s hottest hue – coral – by Gaultier Paris. 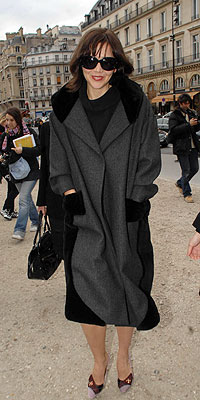 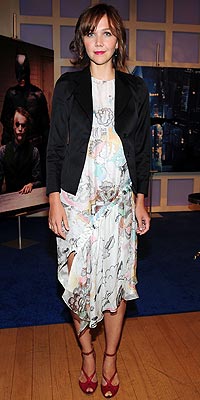 Mixing things up in asymetrical Chloe. 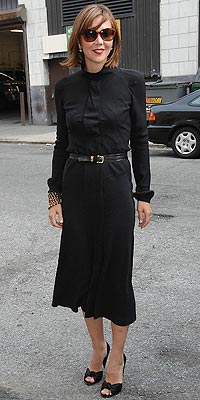 Cycling in style with Fendi

Steep VS Cheap: Cage me up!