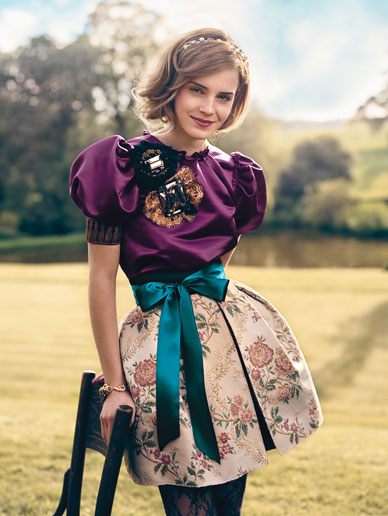 Take a look at the fabulous pics of new fashion favourite Emma Watson, in this month’s Teen Vogue! Shot in and around an old English Country manor, the styling reflects the attitude of the new, more mature Watson that we have recently grown accustomed to. From her numerous outings in Chanel, to her experimentation with new designers (that William Tempest dress), Watson has truly broken into the fashion world. We love the exagerrated shoulders and pouffe skirts… not to mention those huge Burberry boots!

It really seems there’s no stopping Emma Watson at the moment. With her latest film, ‘Harry Potter and the Half Blood Prince’ set to be released this summer, and her new role as the face of Burberry, you’d think she’d be content with her lot. But the ambitious 19 year-old reveals in her third Teen Vogue cover shoot, that she is determined to give University a proper go:

‘There’s not, like, a burning passion in me… that I have to act and I don’t care what I do. Until something comes along that I feel as strongly about as I did Hermione – like, I felt that it was life or death – I don’t want to act again.’ 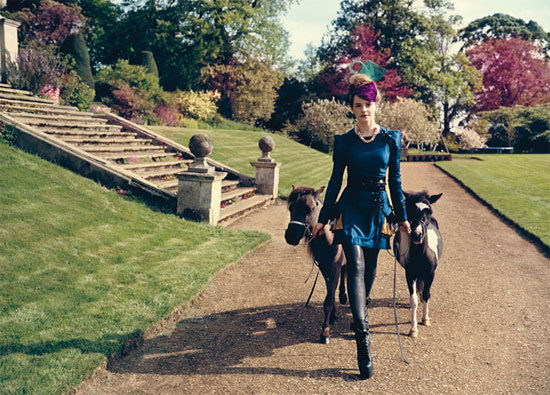 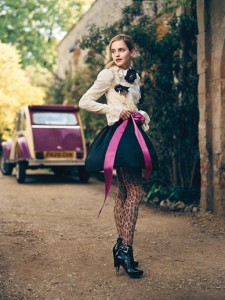 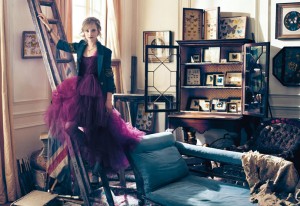 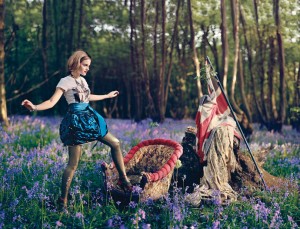