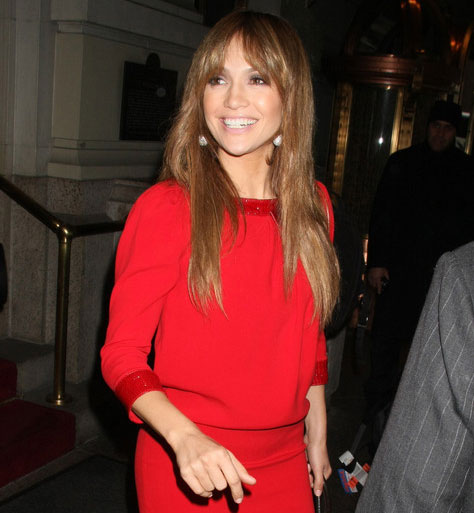 The 39-year-old singer-and-actress has decided to halt production of the line after the Spring 2009 range, which is available in stores at the moment, although it is expected to be relaunched in the future.

The company released a statement saying: “In light of new company strategies, we have decided to put the Sweetface line on hiatus while we prepare to reintroduce the brand in the near future with new messaging points and an entirely new fashion point of view.”

Sweetface launched in 2003 and was Jennifer’s second line, following the hugely successful JLO by Jennifer Lopez in 2001. The company is yet to release details of when the high end range will reappear, or on any changes which will be made.

JLO by Jennifer Lopez stopped being made in the US in 2007, but is still available in 40 countries worldwide.
Jennifer Lopez is not the only celebrity to halt production of her clothing line recently. Mandy Moore’s Mblem range and Lauren Conrad’s eponymous line are both also taking a break.

Bar Rafaeli is the face of Garnier Fructis