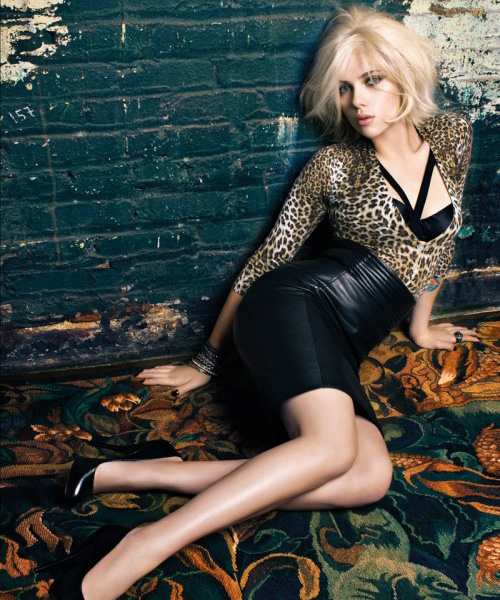 Scarlett Johansson’s first advert campaign for Mango has been released.

The Hollywood beauty sizzles in a series of sultry images for the Spanish retailer’s Autumn/Winter 09 collection.

In one shot, Scarlett is seen posing provocatively with tousled bobbed blonde hair and a bee-sting pout as she drapes herself over a leather coach wearing an 80s-inspired grey micro mini-dress, leopard print coat and towering heels.

In a black and white picture, the 24-year-old star smoulders in skinny jeans and a vest as she leans against a wall, propping one studded high heeled foot on a chair.

In another shot, Scarlett is seen lying on her back sporting punk-inspired ripped black tights, a zebra print vest and an oversized grey cardigan. 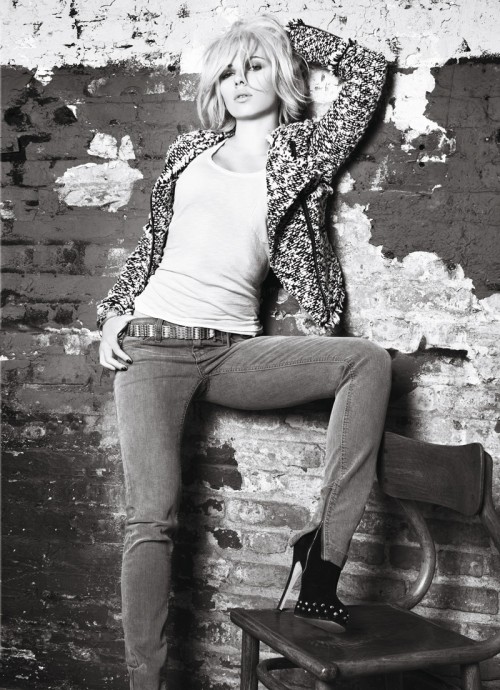 The photographs were taken by Mario Sorrenti in Los Angeles.

A representative for the fashion retailer says Scarlett – who took over from Penelope Cruz as the new face of Mango – was the “perfect” choice to represent the brand.

5 tips for finding the perfect pair of jeans