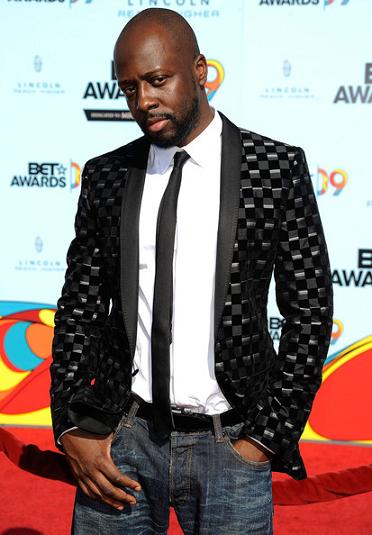 We’re not sure we’d have thought of Wyclef Jean as a designer either, but the music maker has teamed up with footwear and clothing brand Timberland.

The Grammy-award winning musician , who has designed a 16-boot footwear collection for men, women and children , aims to inspire people to protect the environment through his Yele Haiti Foundation in collaboration with Timberland.

Set to launch in late November under the Timberland Earthkeepers line, $2 from every pair of boots sold will go towards the Yele Haiti Foundation to support reforestation in Haiti, according to WWD.

Who’s next we wonder?