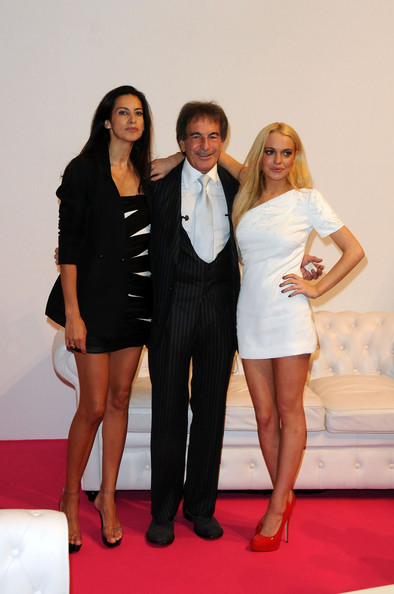 Oh dear. Lindsay Lohan’s got in the neck again, this time from Giambattista Valli.

The Italian designer , who is the former artistic director of Emanuel Ungaro himself , wasn’t impressed with Lindsay’s efforts in the S/S10 show.

We guess if anyone deserves to comment on Lindsay’s offerings, it’s Valli: the designer took control of Ungaro’s ready-to-wear line in 2001 until 2004 when, following Ungaro’s retirement, he left to launch his own collection.

Poor Lindsay, we’re not sure we’ve seen any positive press on her collection for the French fashion house , we recently reported how Lindsay’s collection was met with, at best, a luke-warm crowd in Paris.

Will her role as artistic advisor be short-lived?