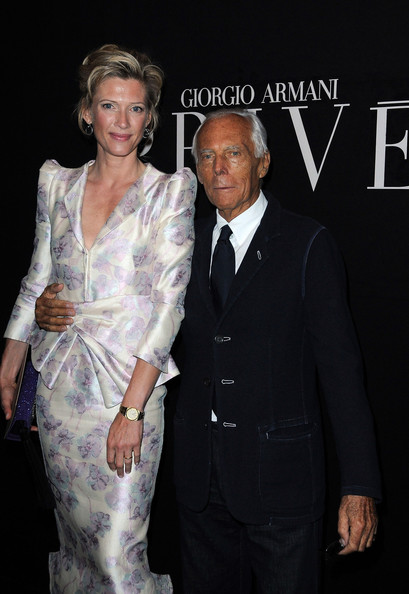 Couture claws at the ready; tempers are flying high in the world of haute fashion, and schedules aren’t the only thing clashing.

In a statement released to press, the Italian designer digs at Dior for forcing him to change the schedule of his Armani Prive show, which was due to show at 7.30 but has now been moved back to 9pm, due to what the designer calls an â€œunexpected and unjustifiable time change on Dior’s part, Style.com reveal.

He then goes on to say Dior’s move is â€œindicative of a lack of respect for other people’s time and labour.

Oh dear. Dior is yet to respond, but we’ll be listening out for a comeback.

Marc Jacobs to be knighted , the French way