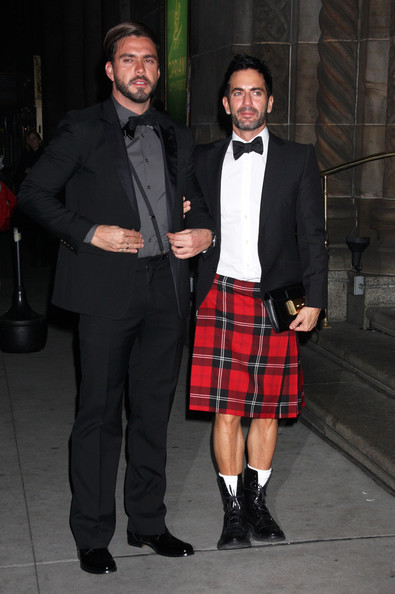 The fashion circuit has been second guessing their nuptials for months now, but all those rumours can finally come to an end: Marc Jacobs is married!

It seems the latest rumour that the American designer and long-term partner Lorenzo Martone wed whilst holidaying in Saint Barths over Christmas was, in fact, true , and the news was confirmed by Mr. Martone himself.

In an interview with Butt magazine, Elle UK reveal, Lorenzo finally put a stop to the endless rumours surrounding their have-they-haven’t-they marriage. â€œIn the end, we just had an intimate wedding at a friends house with people who were already on the island, he said. â€œBut it was funny to read about it so many times.

No big stylish celebrations, then, but finally we can congratulate the couple.