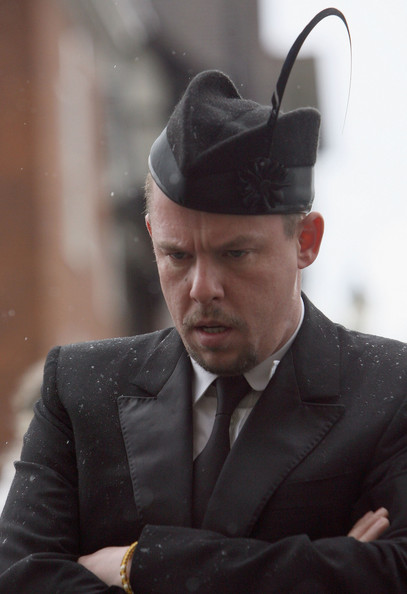 It’ll be a bleak afternoon in London with the announcement of Lee Alexander McQueen’s funeral, which takes place in the capital today.

Following the tragic death of the designer two weeks ago, today’s private service will be for family only, a spokesperson has said, though no further details have been given.

But that’s not to say those close to McQueen can’t show support for the designer. Friends and fans can pay their respects later this year in a McQueen memorial service , details of which will be decided and released nearer the time, WWD reveal.

With the future of the brand paramount, the spokesperson said, â€œwe are focusing right now on the Paris show, which is where all eyes will be come March 9.