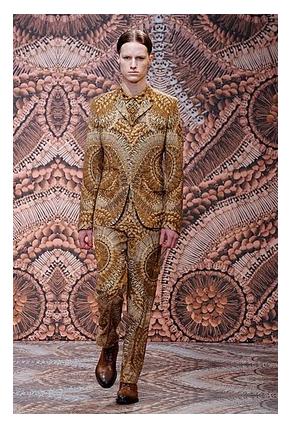 Among the final projects of the late Alexander McQueen was a men’s underwear collection, it was announced today, which is due for release this summer.

The designer was working on a range of boxer shorts and briefs printed with his signature skull motif and others with a feather design from his latest menswear offering, which the brand have been working on finishing since his death.

“The development of our menswear is a priority for us, and expanding the diversity of products within the sector is mandatory,” Jonathan Akeroyd, McQueen chief executive officer, said of the underwear collection, which will include basic underwear, sleepwear, loungewear and swimwear for spring.

Bowing in June, the range will start at £35 for basic underwear and go up to £370 for a silk pyjama set, Vogue UK reveal, and will be available from alexandermcqueen.com as well as Selfridges, Harrods and Harvey Nichols.