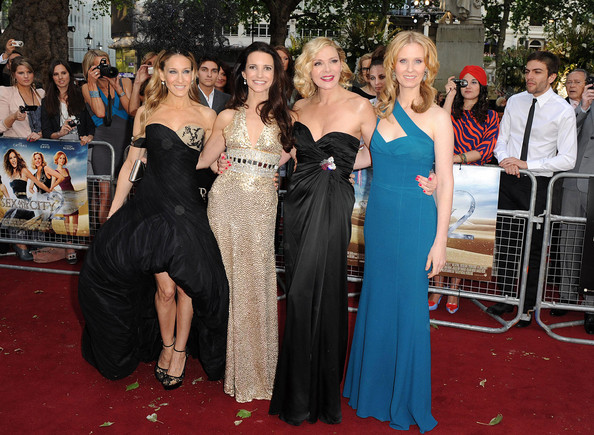 Get the low-down from London’s SATC2 premiere, find out what Alexander McQueen was really like from the people that knew him best, and which hot young thing is Madonna rubbing up against this time…?

The film might be released today, but last night’s London SATC2 premiere is on everyone’s lips this morning. Take a peek at what our four favourite fashionistas wore last night – Grazia

Is your man looking a little, er, unkempt? Show him the ways of sophistication with the best grooming products from GQ’s Men’s Grooming Awards – MFL For Him

What being Alexander McQueen was really like, according to the designer’s friends – Times Online

Uh-oh! If your purse opens all too easily, you might want to look away… Alexander Wang’s newest bag is predictably gorgeous – Purseblog

Oh, would you look at that, it’s Madonna and another hot male model at least half her age: behind-the-scenes on her Dolce & Gabbana sunglasses shoot – the Cut