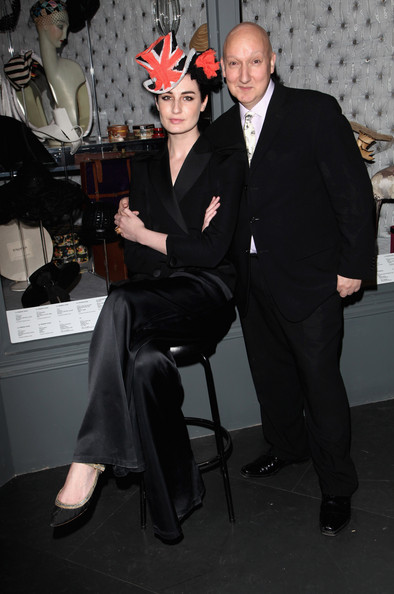 Find out why Stephen Jone’s is Hollywood-bound, read about the Beckhams’ biggest fashion regrets, and was Crystal Renn Photoshopped to look thinner?…

Want to know what Reiss has in store next next season? If the brand’s latest campaign film is anything to go by, it’s dark, a little bit eerie but incredibly cool – Elle UK

Je ne regrette rien were the words most definitely not uttered by David Beckham when he was asked about his and Victoria’s fashion faux pas. Forget double denim, remember quadruple leather, anyone? – Elle UK

Will Proenza Schouler ever let us forget about the PS1? As if we haven’t been lusting after one for long enough, there’s now two new colours. We’ll take the grey, thanks – Purseblog

Controversy alert: Crystal Renn says she was Photoshopped to look thinner in that Fashion for Passion T-shirt shoot – the Cut