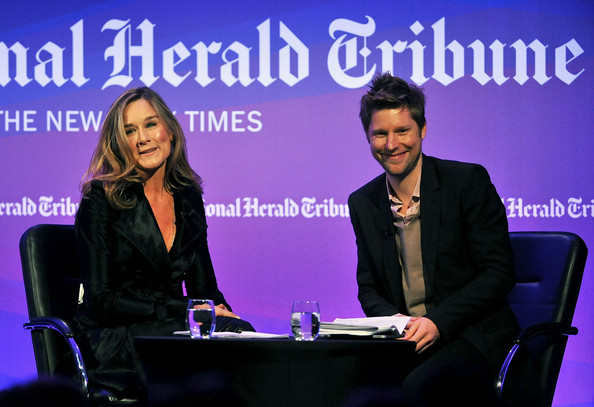 Ever wanted to tweak you trench so it suits you just so? Well now’s your chance – Burberry is set to launch a bespoke service at its online store early next year, specifically serving its trademark trenches.

According to WWD, next year shoppers will be able to design their own coats online at Burberry.com, choosing everything from the colour schemes and styles down to arranging the finer details like buttons, studs and initials.