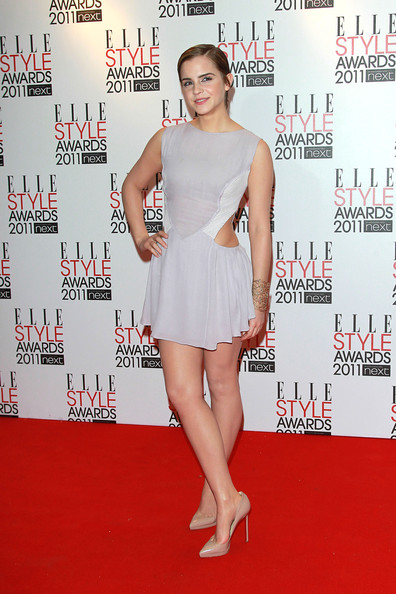 Last night at the Grand Connaught rooms in London, Elle played host to its annual Style Awards for 2011, and as you can imagine, the event was teaming with impeccably dressed stars to boot.

Naturally, all eyes on one girl in particular, Harry Potter star Emma Watson – after her transforming makeover in recent months, the young British actress has remained a constant figure on the fashion front ever since, so it comes as no surprise the stunning style-setter bagged the Elle Style Icon Award on the night.

Up to 60% off this season’s hottest shoes!