There’s been a lot of girl bashing in the media recently, but one award ceremony highlights the achievements of women from all walks of stardom – film, TV, theatre, sport, music, business, literature and, of course fashion: The Glamour Women of the Year Awards.

With the girl power ceremony taking place in London last night, we couldn’t help but take a peek at what the brightest and most beautiful women decided to wear on a night that celebrates their fellow fab females.

Reality TV star Kim Kardashian stole the limelight in a figure hugging black Dolce and Gabbana fishtail dress (that derrière!), and scooped the Entrepreneur of the Year award. Also going back to black was an unusually glamorous Jessie J, who rocked a black Dolce and Gabbana dress encrusted with sequins, alongside sleek, wavy extensions for Forties appeal.

Well, in the words of Beyonce, we do rule the world. Take a look at our top 10 who ruled the red carpet at last night’s awards…

Kim Kardashian in Dolce and Gabbana 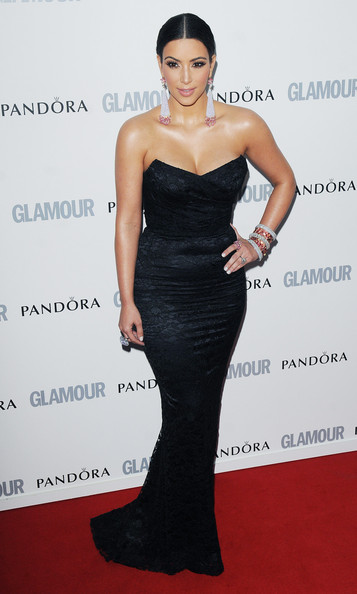 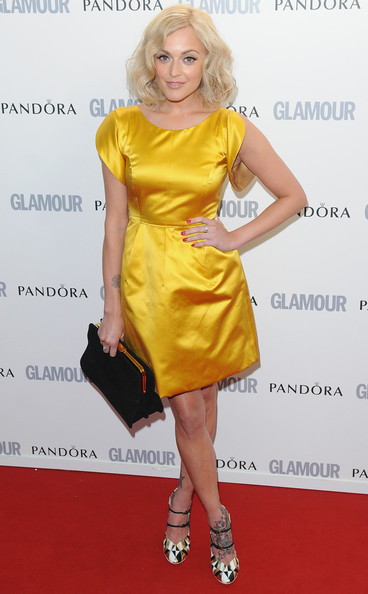 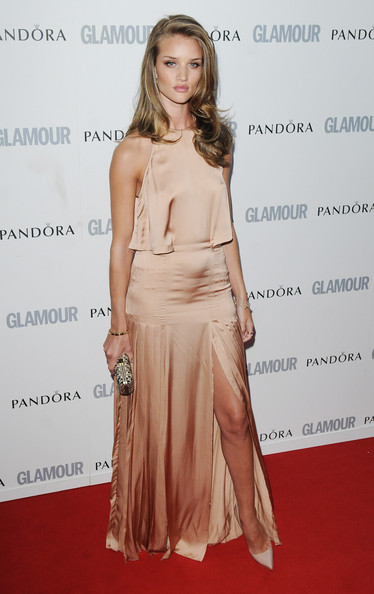 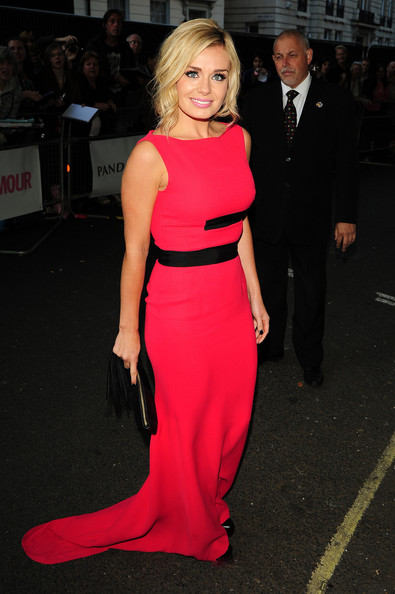 Jessie J in Dolce and Gabbana 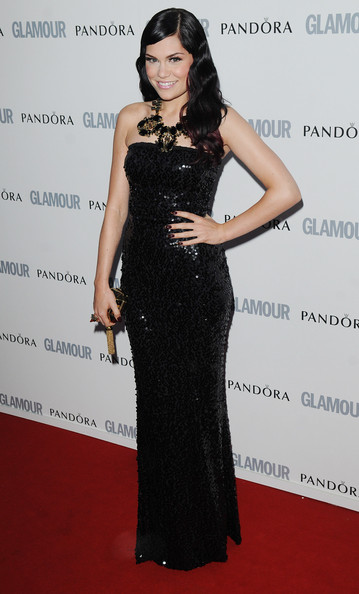 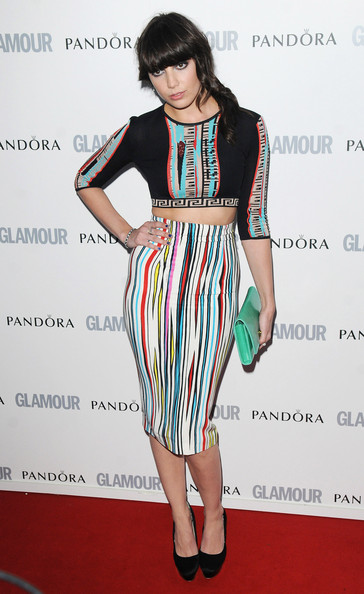 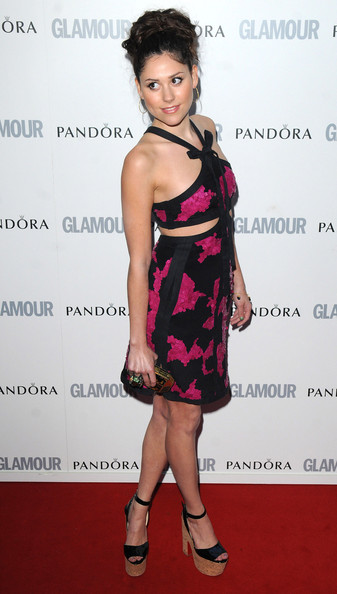 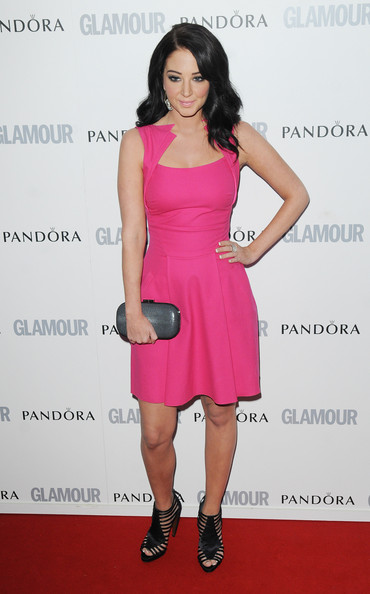 The Saturdays in Paule Ka 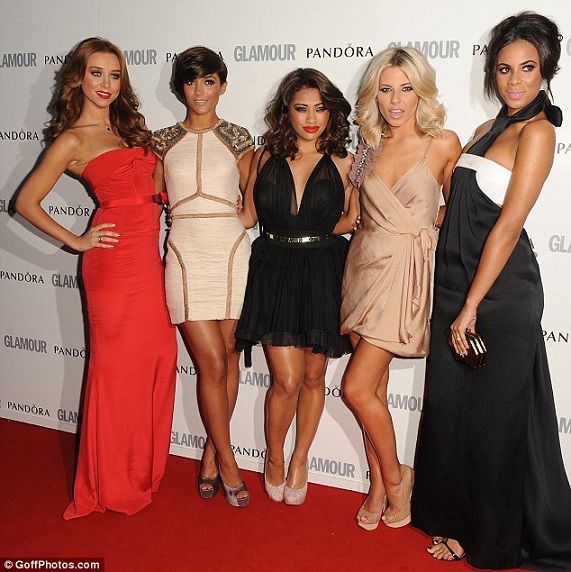