Of all the model-cum-somethings, Twiggy was probably the first. Aside from being one of Britain’s best-loved models for the past 40 years, she’s also dabbled with a music career for more than 30 of them.

So it should come as no surprise, really, that at 61, the Sixties icon is set to relaunch her pop career with an album of ballads, called Romantically Yours, this November.

“Music is so much a part of my life and my career,” she tells the Express. “I’ve been very visible doing other things but you don’t want people to think, ‘Oh, now Twiggy’s doing an album,’ because I’m actually going back into what I’ve done since 1970 (she launched her first self-titled album in 1976).”

Her new album will feature a slew of her favourite songs, including Neil Young’s Only Love Can Break Your Heart and Waterloo Sunset by The Kinks, and will also feature guest appearances by her daughter and friend Bryan Adams.

The album’s set for release on November 21st – a suitable stocking filler, perhaps? 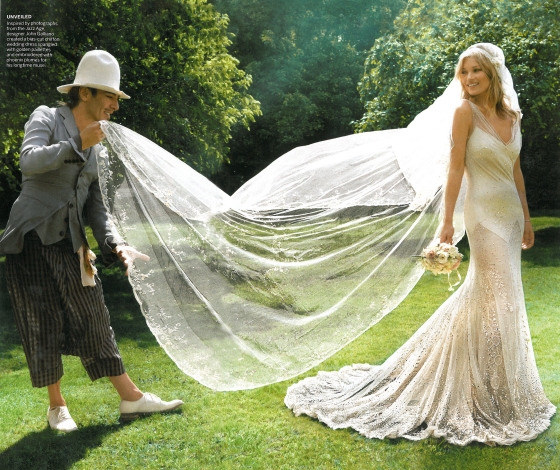 Galliano on Kate Moss: "She dared me to be John Galliano again" 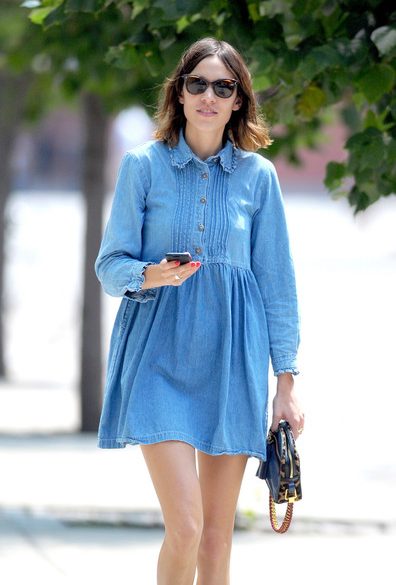 Is Alexa Chung getting a new reality fashion show?