So, Carine Roitfeld’s much-anticipated book, Irreverant, is out in a little over a month, but that hasn’t stopped previews of the 368-page tome hitting the internet already.

Now referred to as a book, rather than a biography, as previously thought, Roitfeld’s first full-fledged venture into the publishing world (if we ignore the 10 years at Vogue Paris) is packed with 250 tear sheets and covers from Vogue and other glossies, plus almost as many personal photos, including one of the ex-editor wearing nothing but a black g-string and white pumps.

As well as visuals, there’s notes from the likes of Alexander McQueen and Tom Ford, which act as a sort of narration on her 30-year career, alongside Roitfeld’s own recounts of her relationship with fashion.

It’s set for release on October 18th – but she’s already got another book up her sleeve, this time with the Kaiser of fashion himself, Karl Lagerfeld, which is slated for the shelves in December.

In the meantime, click through our gallery below for a glimpse of what to expect from Carine Roitfeld’s Irreverent. 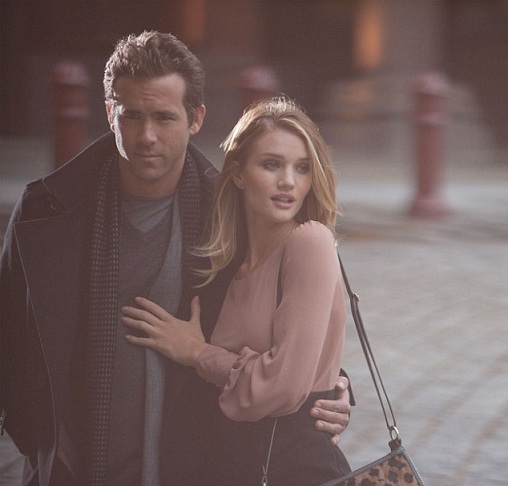 Rosie Huntington-Whiteley is the new face of Marks and Spencer 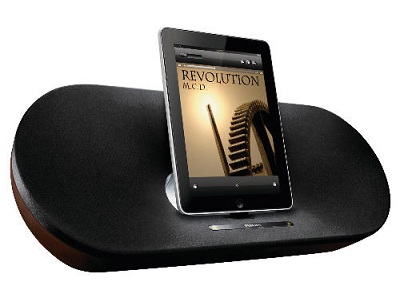