Take a newly-blonde Rihanna, stick her in the backseat of a car wearing nothing but her underwear and add a few flash-bulb lights – you’ve got Armani’s new ad campaign.

The latest installment of ads from Armani Underwear and Emporio Armani Jeans, starring new poster girl Rihanna as a replacement for Megan Fox, have just been released, and they’re every bit as sexy as we’ve come to expect.

The images were shot by Steven Klein in New York, in signature grainy black and white style (with the addition of a few car headlights for Film Noir effect), and show Rihanna sprawled across the backseat – and bonnet – of a car, clad in the luxury label’s latest lingerie and denim offerings.

So here’s the thing: Rihanna looks incredible, she’s sexy, she’s got a body to die for and hell, even we’d be tempted to join her in that car, but does she blow us away like Beckham or get us fired up like the Fox?

We’re just not sure (though the more we look at them, the louder our ooh na na gets). Have a flick through the full campaign below and let us know your thoughts.

Become the face of MeeMee.me! 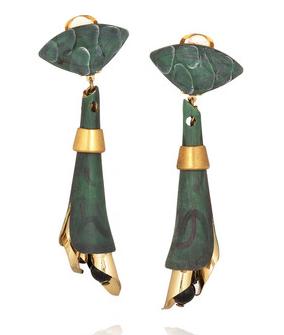