This is a guest post by Sarah Driscoll, one of our fabulous competition winners. She’s been hitting the tents at Somerset House as a guest fashion reporter for My Fashion Life to cover as many of London’s spring shows as she can make – find out how she got on when we armed her with a bag full of tickets and sent her packing…

Fashion Fringe was fashionably late. A full hour, in fact.

But once Claudia Schiffer and Roland Mouret took to the front row, the three finalists from this year’s competition were able to show their entries for the coveted award, which has previously been won by designers including Erdem.

Showing first was Fyodor Golan, whose collection resembled a gothic fairytale. Referencing Van Gogh and Frida Kahlo, the looks were indeed layered and troubled art, with gloomy black and charged yellow dresses featuring embellishment that seemed to grow like nettles up the models bodies, enhanced further by a necklace that literally choked their hair.

The third finalist, Nabil Nayal, delivered a dramatic Elizabethan-inspired set, where ruffles and flared jackets were given a modern edge with sexy sheer fabrics.

Following the show, Claudia and Roland gathered to present the award to (drum roll) Fyodor Golan. The duo of designers, one sporting an Iron Maiden T-shirt, looked delighted to have won in what was a very strong competition.

And with previous winners of Fashion Fringe going on to great things, the future is certainly very bright. 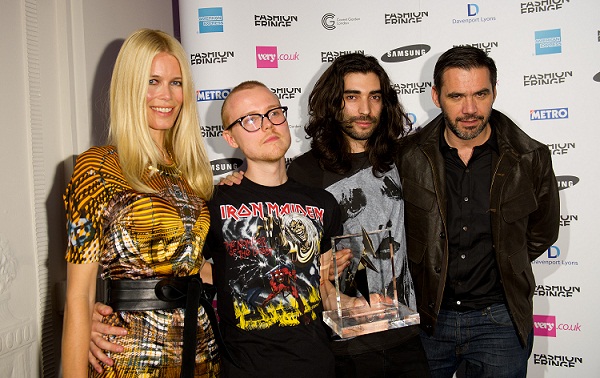 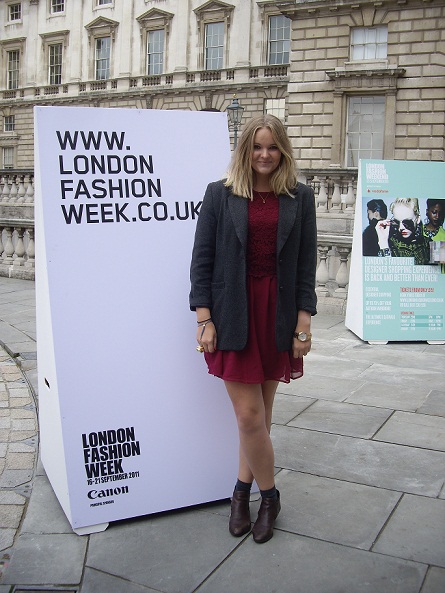 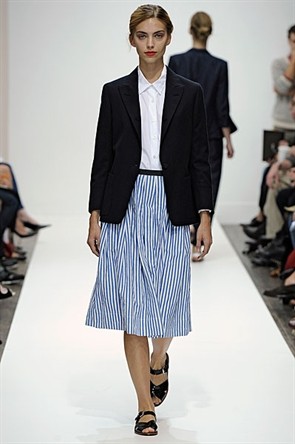