Why have Kate Middleton and her luscious, bouncy, shiny and enviable locks been discouraged from taking Anna Wintour and Mario Testino up on their offer of fronting American Vogue, then? Blame the Queen!

We’ve been trying quite hard to avoid writing “one is not amused,” but that’s essentially the gist of it. HRH The Queen would not be a happy camper if her grand-daughter-in-law graced the cover of the fashion bible, or in fact, any fashion magazine, because she doesn’t want the new royal to be seen as a fashion plate.

“Kate is keenly conscious that her new grandmother-in-law may not chide her for appearing on a Vogue cover,” a source for Buckingham Palace told Styleite.

“But she would definitely not be amused, and Her Majesty is a real genius at making people squirm with simply a look or a ‘tut, tut.’”

It’s not fair to put all the blame on the poor Queen though. Apparently, both Kate and her hubby Prince William don’t want her to be known as the ‘Queen of the runway’ and would instead prefer for her to be recognised for her philanthropic work.

That’s all very well and good, it’s just that Kate makes it quite hard for us – she looks stunning each and every time we see her, how can we not be hooked? 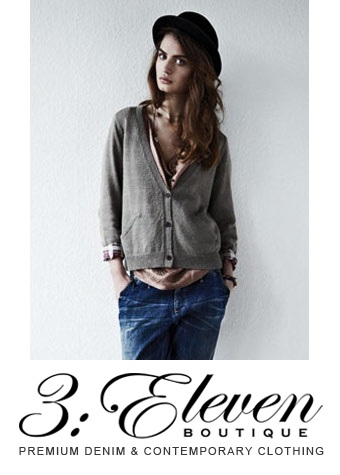 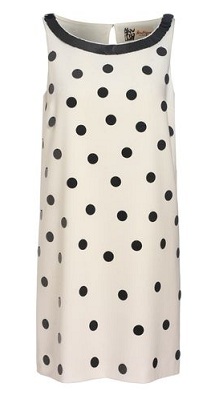