A coveted title if ever there was one: Anna Wintour must be beaming with pride this morning as American Vogue is named the Magazine of the Year at the Ad Age Awards.

The magazine has been under Anna Wintour‘s firm control since 1988, so it’s safe to say she’s doing something right.

Other magazines that were recognised for their achievements include The New Yorker, The Economist and Vanity Fair, who were ranked among the top 10 publications in Ad Age’s A-List.

Despite many believing that print is slowly dying, “Brand Anna” was recognised for her ability to make the most of a bad situation and encourage revenue from advertisers. Ad Age also credited Lady Gaga‘s March cover for boosting sales by a remarkable 13%.

And anyone after Anna’s job may as well set their sights on something else, because she doesn’t appear to be going anywhere. 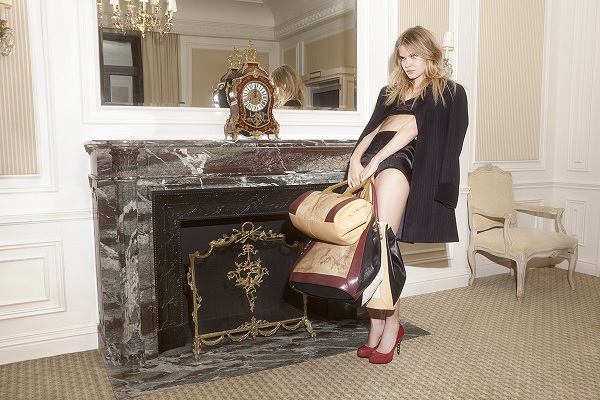 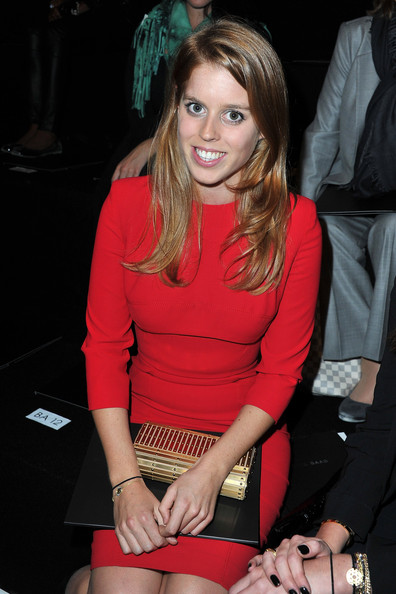 "Is that the sort of Princess you've got?" - Thailand Princess insults Princess Beatrice at PFW