Stephen Webster’s jewellery is going in a dramatically different direction: down the aisle.

In the past, the jewellery designer’s pieces have predominantly been gothic inspired, but he hopes to severely increase his demographic by adding brides into the mix.

Yep, Stephen Webster is branching out into the world of bridal jewellery, and anyone familiar with his work will know that he doesn’t do things by halves.

You can expect to find all kinds of intricate pieces in the new collection, including delicate wedding rings, wedding bands and earrings – all in 18ct white, yellow and rose fair trade gold and set in Forevermark diamonds.

Although this is a change in direction from his usual style, Stephen Webster noted that it isn’t actually all that different and is just a romantic take on the signature jewellery that he has become renowned for.

“You’ve got to keep romance in mind, but I think when people buy my jewelry they expect a certain thing from it,” he told WWD.  “It’s trying to capture the spirit of what we do — I hope it’s got a bit of an edge, because that’s why people want our jewellery and I hope it’s got a delicacy to it.”

The collection, which officially launched yesterday, will be available exclusively to the flagship Stephen Webster store in London’s Mayfair. 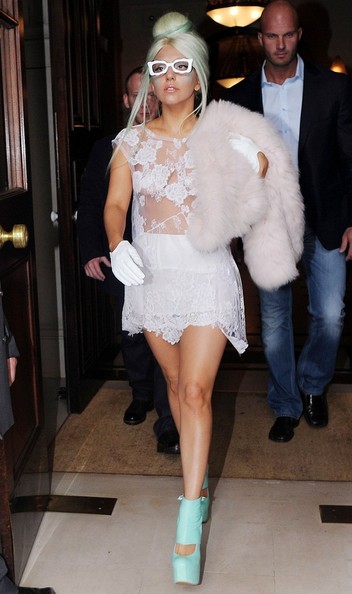 An open letter to Lady Gaga re: going all-white in London 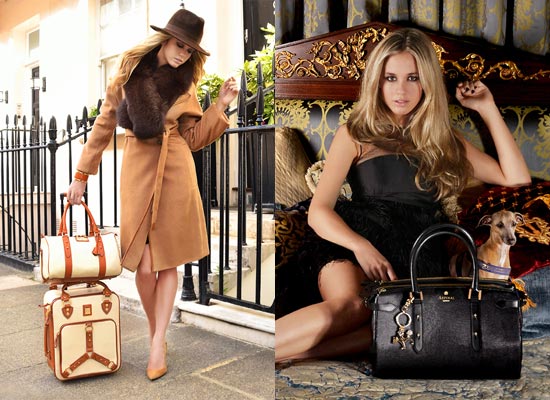