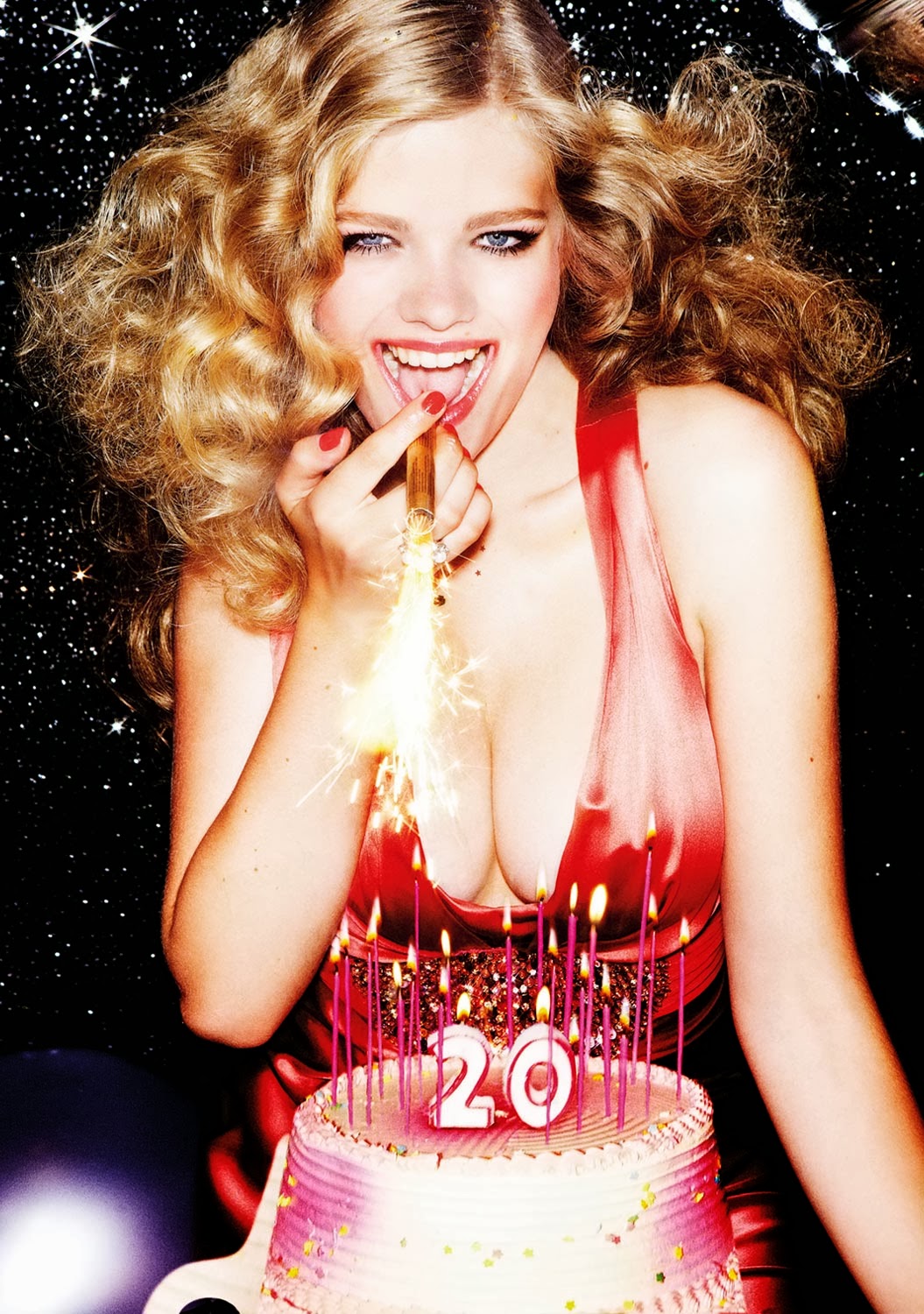 At 20 years old, Valerie van der Graaf is, perhaps, a little older than some of her peers just making a name for themselves in the modelling industry – but then again, they haven’t just landed the most prestigious place on one of fashion’s most iconic calendars.

The Dutch model, who was discovered on Facebook aged 15 and has since landed campaigns for Hilfiger Denim and Topshop, has just scooped the biggest gig of her career – the cover girl of Lavazza’s 20th anniversary calendar for 2012 – and with bouncy blonde hair, strong brows and curves to die for, we don’t suppose she’ll struggle to score more.

We caught up with Valerie at Lavazza’s 20th anniversary launch to chat modelling life, dream designers and shopping…

Tell us a bit about your involvement with Lavazza…
I was really honoured to be chosen as one of the cover girls for the Lavazza calendar. It’s amazing and really good for my career, and it’s great to work with the photographer [Ellen von Unwerth].

Would you want to do it again?
Yes!

What were Lavazza like to work with?
They are lovely. It was a really great day because the team were so creative, it wasn’t like shooting for a product.

What do you think the calendar means to people?
The calendar is art and I love the pictures of the 2011 calendar. I see them at airports and you can’t really get away from them. I think everyone knows about it in some kind of way.

Who’s your favourite photographer?
I would love to work with Mark Seliger. I loved his calendar for 2011, it’s beautiful.

How did you first break into the modelling industry?
I was 15 and a modelling agency in Holland found me on a social network online. Someone came across a picture of me and sent me a message.

Did you think it was all legitimate?
I looked into it with my mum and we called them and organised a test shoot and that’s how it all started.

The Netherlands seem to have a habit of churning out successful models, is there something in the water over there?
It’s probably because we’re all really tall [laughs], and because of all of the milk we drink!

What do you think the secret to your success is? Do you think you have a certain look?
I don’t know, I’ve been lucky to work with certain photographers. Hopefully curves are getting more popular again because I’m lucky with that!

How do you prepare for shoots? Do you have any rituals?
No I don’t really prepare for the shoot, I just get my hair and make-up done.

Is getting your hair and make-up done your favourite part of the shoot?
It’s not my favourite part, I like shooting with the photographer because if they’re really nice, it can be a lot of fun and the day can be over like that.

What do you think is the most important part of the actual shoot is?
For me, it’s the photographer. If he or she is very energetic and nice then this helps a lot. Sometimes photographers who are abrupt get good pictures but it can be a little more difficult. I like it when there’s chemistry.

Do you ever get starstruck when you meet a well-known photographer for the first time?
Sometimes, yeah. At the beginning I didn’t really know a lot about fashion because I was 15, so I didn’t really know who they were. Now they [representatives] tell me if they’re really famous and if I have to be good [laughs].

Are there are designers or brands that you dream of working with?
I’d love to do Victoria’s Secret, I’d love that.

Is there a secret to striking a perfect pose?
No, I think it’s just the moment. Spontaneous pictures are the best – it can’t happen twice. Sometimes the photographer really likes one picture but if you try and do it again, it doesn’t work.

What does it mean to you to be the cover girl for the 2012 Lavazza calendar? Does it mean you’ve made it?
I’m so happy they chose me, it’s really good for my career. But I don’t know, we will see later (laughs).

What’s it like as a model always seeing pictures of yourself?
Something like this [the Lavazza calendar] is pretty weird because it’s really big. Sometimes I’ll see little pictures on the internet and it’s like, ‘okay’ but this is going to be on people’s walls so it’s quite weird. It has something to do with how we worked, too. If it’s a nice day then I’m happy with the pictures, if it’s a terrible day then I’m not really into the pictures.

Have you ever had a shoot where you feel too much has been asked of you?
Most involve really nice people. Sometimes they can be harder, especially in places like Paris. They’re a bit harder with fashion there, but in London they’re very nice and human. In Paris they sometimes think you’re just stone so they don’t get you your food so you have to ask for it all the time. If I don’t get my food by 2pm I can’t do anything anymore, I just need food as a human being!

The nature of your job means you’re always on the go – how do you stay stylish?
It depends, if I have a casting I’ll wear a dress but if I have to get a plane to another country then I’ll make sure I’m comfortable.

Do you have any tips for aspiring models? What would you say to yourself at 15?
Just enjoy everything, every minute. You never know when you’re too old, when you’re out of fashion or when you’re not what they are looking for anymore, so make the most of it. It’s so nice to have the opportunity to travel and live in a great city, it’s the best. I live in London and it’s the greatest city.

What are your favourite places to shop in London?
Topshop! I like the high street – I love New Look and I wear all the high street brands. I like vintage shopping too – Brick Lane, Notting Hill and Portobello.

Do you get recognised a lot?
No (laughs), but I love it that way. 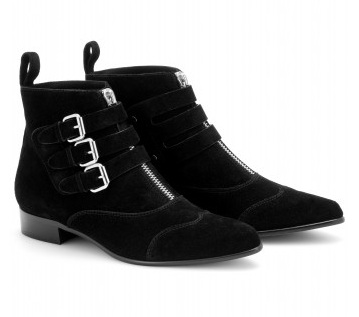 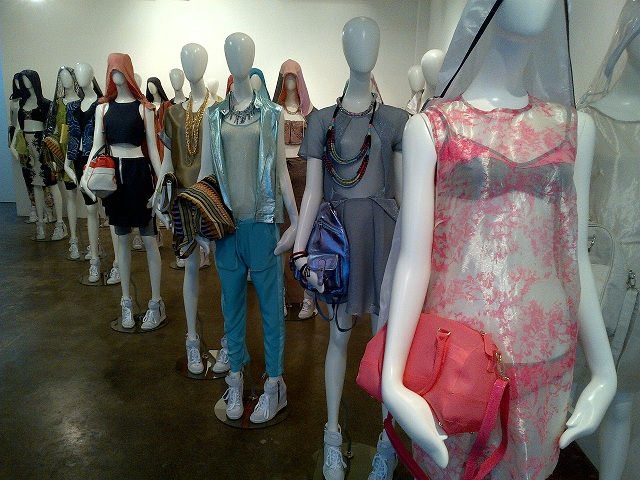