The iconic ivory lace dress that Audrey Hepburn wore at the 1954 Oscars where she picked up her Best Actress Academy Award for her role in Roman Holiday is going to be auctioned off later this month.

The gown was inspired by one of the Edith Head dresses Audrey’s character Princess Ann wore in the film, and is expected to fetch around £40,000 – £60,000 when it goes under the hammer on November 29th.

The dress is being auctioned by Kerry Taylor auctions, which raised over £270,000 in 2009 when it last sold some of Audrey Hepburn’s dresses. The auction house was also responsible for the £78,000 sale of that see-through dress which Kate Middleton wore for a university fashion show –  which Prince William said was the moment he fell for his wife. 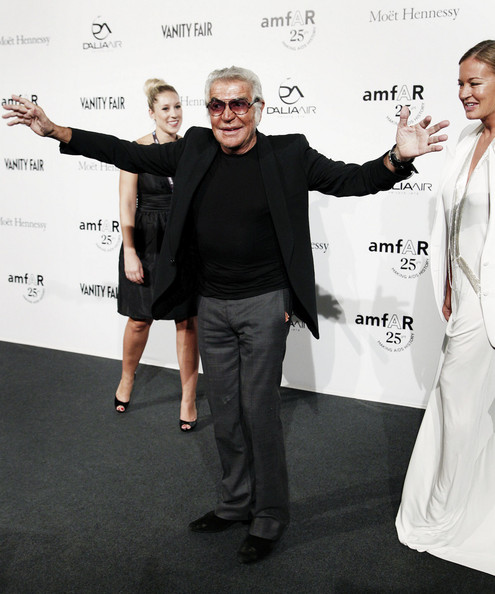 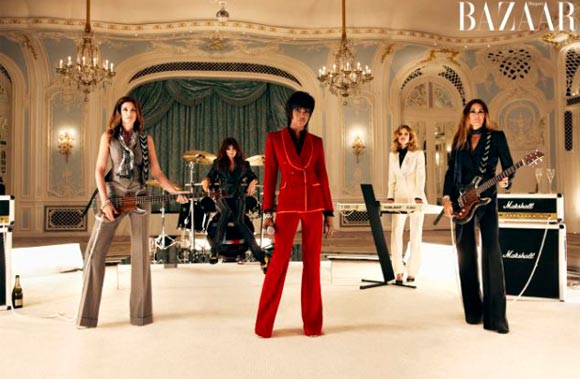