A few of Lady Gaga’s costumes are going under the hammer next month as part of Julien’s Auctions’ Icons and Idols auction, including one dress in particular that has a little bit of the singer’s blood on it!

Relax, it’s not quite as Texas Chainsaw Massacre as it sounds. The dress reportedly only has a “spot” of Gaga’s blood on it, which was down to an over-enthusiastic Little Monster (i.e  a fan)  accidentally cutting her on the arm. Yikes! And the thing is, we bet the spot of blood might actually make it fetch just that darn sight more than usual. What a weird and wonderful world we live in!

The dress in question was designed by Greek designer Eddie Gavriilidis, and is expected to fetch somewhere between $10,000 and $12,000.

Other Lady G items in the auction include a metal face mask and an extravagant headpiece by Franc Fernandez (the brains behind that meat dress).

The auction will take place in Beverley Hills on December 1st. Would you consider buying the dress, funds permitting? 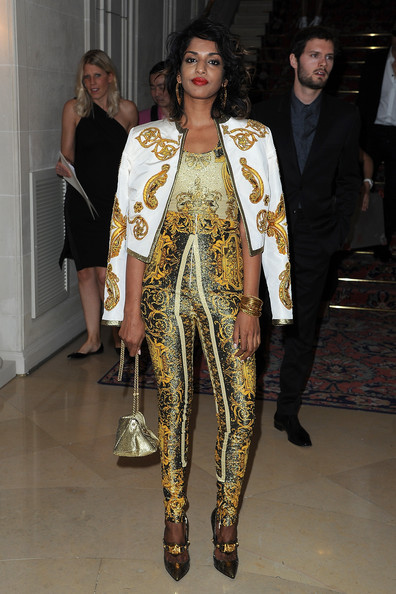 Is M.I.A collaborating with Versace? 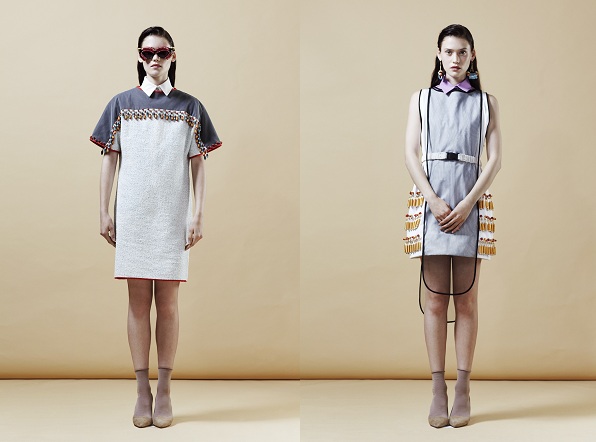