It didn’t take long for Jimmy Choo founder Tamara Mellon to reveal her plans for the future, after sensationally stepping down from the brand she worked with for over 15 years just last week.

WWD reports that a lifestyle brand under her name could be in the pipeline for the savvy businesswoman, with inspiration apparently being drawn from the likes of Tom Ford and Tory Burch. This means that we can expect anything from ready to wear clothes to accessories to make-up to all else in-between.

Apparently the funding for the aforementioned brand has already been negotiated and settled, although we can’t imagine it would stand in Tamara’s way, as she sits rather nicely on the Sunday Times Rich List and has a reported net worth of £150million.

Josh Schulman, the creative director of Jimmy Choo, also announced that he will be leaving the brand, with the rumour mill turning and claiming that he will join Tamara Mellon on her new project. Only time will tell whether or not there is any truth in the rumour, but we can’t deny that Tamara’s new project is exciting and we have every faith that it will be very successful. 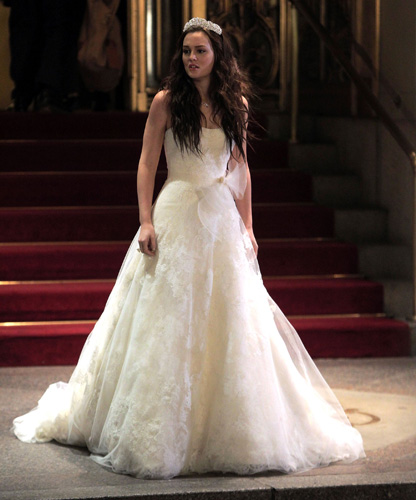 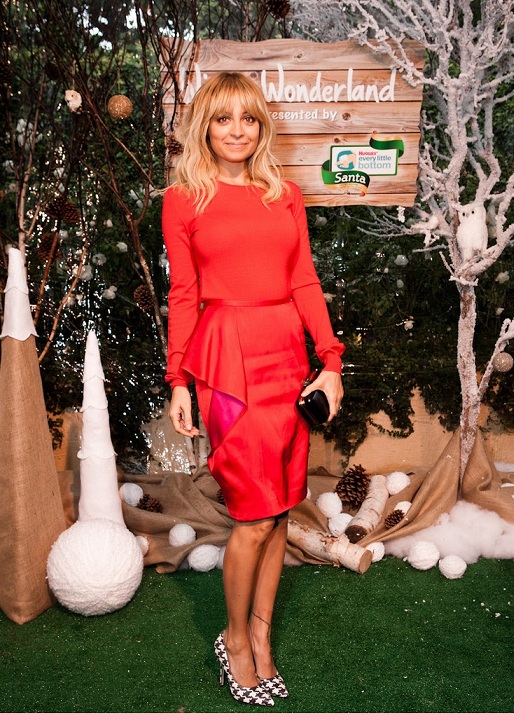 Nicole Richie gets us in the festive mood in Stella McCartney