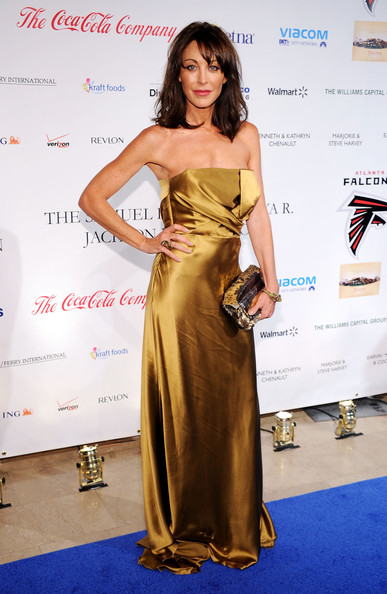 Rest assured, fashion fans, speculation that Tamara Mellon may leaving Jimmy Choo after selling her share for £100 million is, as they say, a load of BS – she’s revealed she has no plans of stepping down from her presidency.

At least not while she’s doing so well, anyway.

“I’m not going anywhere,” Tamara reveals to Vogue UK. “There is too much future growth in the business for me to leave now. We’re looking at all the different options available to us and it’s hard to know which is preferable until we’ve really examined them all.”

Jimmy Choo’s main shareholders, TowerBrook Capital Partners, is looking to sell the label for somewhere in the region of £500 million, which would earn Tamara around £100 million for her 15% stake in the company – but it seems Tamara’s got her bottom firmly placed in her president’s thrown.

Either way, there looks set to be a few changes at Jimmy Choo over the next few months… but this well-heeled lady’s not for turning.