A host of fabulous celebrity pieces went under the hammer in last night’s Passion for Fashion Kerry Taylor auction, including Amy Winehouse’s white dress worn on her Back to Black album cover.

The dress, which was designed and donated by Central Saint Martins graduate Disaya Sorakraikitikul, fetched over four times its estimate, raising a total of £43,200 for the Amy Winehouse Foundation.

“I can’t put into words how grateful I am to Kerry and Disaya for their support and hard work,” Amy’s father Mitch Winehouse said after the auction. “We are just over the moon, and this is a wonderful start to the foundation. We are off to visit a homeless charity in Euston tomorrow and so the money will go to a good cause straight away.”

The polka dot chiffon dress was won by private fashion museum Fundacion Museo De La Moda, in Chile, where it will be displayed.

Also on sale at the auction were duplicates of Princess Diana’s Elizabeth and David Emanuel wedding dress and Clive Shilton bridal shoes initially made for Madame Tussauds, which sold for £48,000 and £36,000 respectively.

Elizabeth Taylor’s 1964 Balenciaga dress went for £31,200, while a beaded evening dress from Alexander McQueen’s autumn/winter 2007 collection sold for an impressive £78,000. 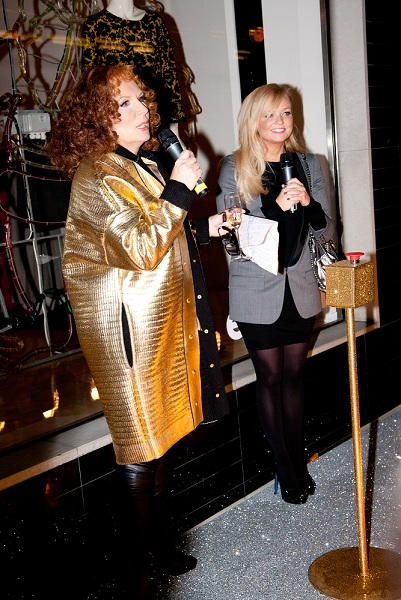 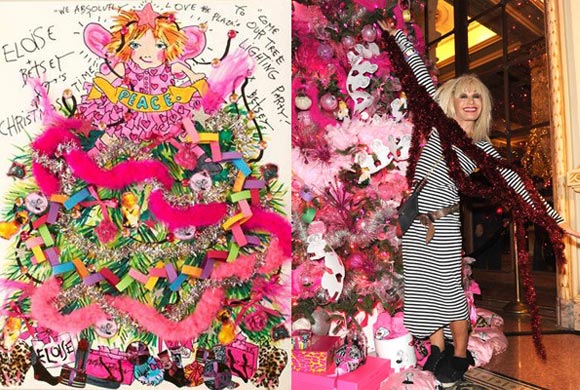