Fresh from banning Dakota Fanning’s advert for the Marc Jacobs ‘Oh, Lola’ perfume, the Advertising Standards Authority strikes once again, this time banning this Marks and Spencer lingerie advert that appeared on the side of a bus,  deeming it “socially irresponsible”.

”We considered that the pose of the woman kneeling on the bed was overtly sexual, as her legs were wide apart, her back arched and one arm above her head with the other touching her thigh,” said the ASA.

“We also noted that the woman in this image wore stockings. We considered that the image was of an overtly sexual nature and was therefore unsuitable for untargeted outdoor display, as it was likely to be seen by children. We concluded that the ad was socially irresponsible.”

With this point of view, you would think the fate of lingerie ads in Britain is doomed, as there is no plausible way of advertising underwear without showing some flesh. However, the ASA allowed one M&S ad to stay because it was only “mildly sexual” and children would understand that, given the context, lingerie models would not be fully clothed… interesting.

Are adverts becoming too sexual these days of has Britain’s Advertising Standards Authority gone mad with power? You be the judge! 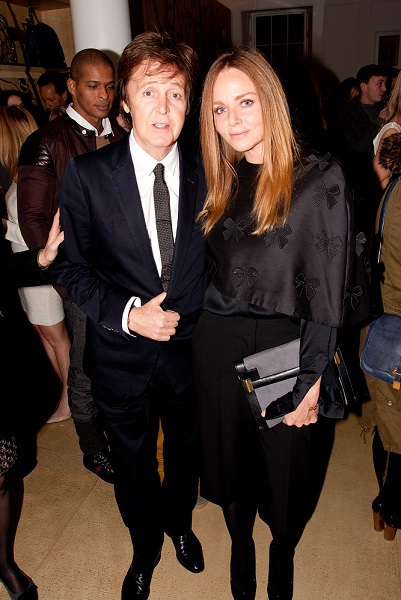 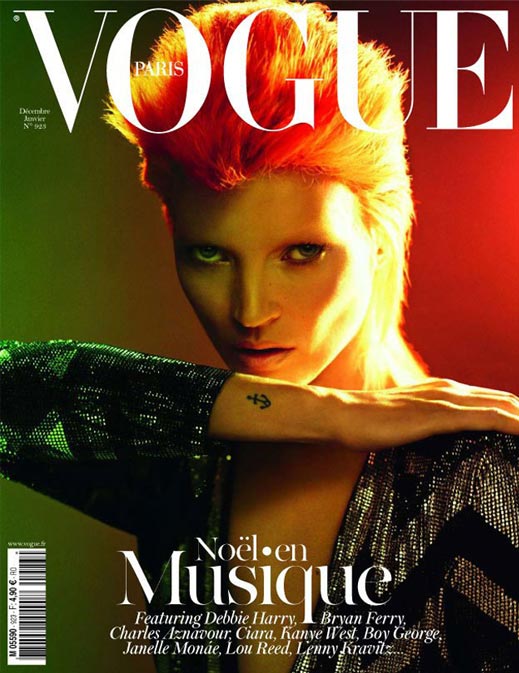