When we say ‘fake’, we don’t mean surgically enhanced, overly airbrushed or anything else you may usually associate with the term as far as models are concerned. We are talking about the non-human kind of fake…

It has just been revealed that H&M has used a series of computer-generated models for some of the underwear range sold through the website, which has naturally raised a few eyebrows.

H&M reportedly used mannequins for the clothes, followed by an ultra-savvy technical method to make the bodies look more realistic. But if you think technology has evolved so much so that the heads look completely and utterly human, that’s because they are! H&M hired what are essentially ‘facial models’ – the term officially used by H&M – to add the finishing, human touches to its cyber-models.

Do we think this is insanely clever or creepy? If everyone adopted H&M’s technique for showcasing clothes, Miranda Kerr and her Victoria’s Secret pals would soon enough find themselves out of a job, would they not? And surely no one wants to live in a world without Victoria’s Secret models… 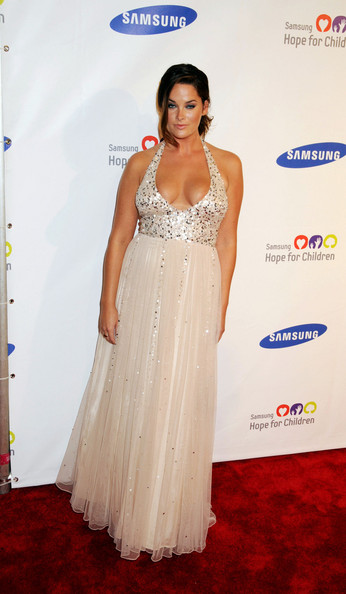 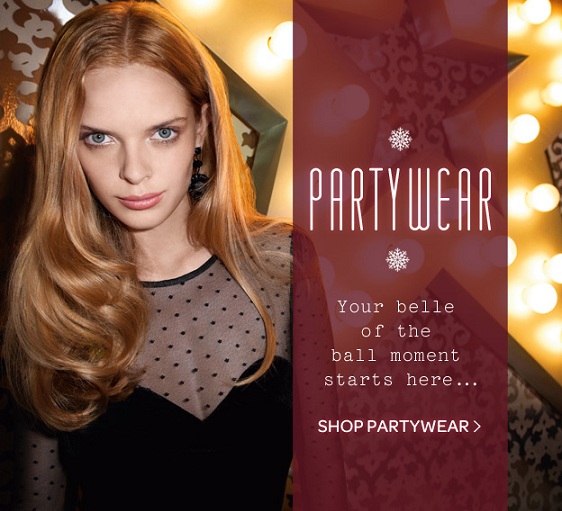 Get 25% off full-price products at Oasis!