It looks like Duchess of Cambridge Kate Middleton is still staying true to her love of the high street, as she turned up to the Royal Albert Hall last night in a fuss-free but totally stylish ensemble comprised of some fabulous high street finds.

Kate Middleton and hubby Prince William were at the Royal Albert Hall to watch Gary Barlow perform, in an event that raised money for The Prince’s Trust and The Foundation of Prince William and Prince Harry.

Kate Middleton is continuing her love affair with Zara (who can forget that blue dress she wore the day after the royal wedding?) as she stepped out wearing the popular lace tulip dress – which is naturally already sold out. And if you recognise the chic black blazer Kate teamed with her dress, that’s because it is the same Ralph Lauren one she wore with the aforementioned blue Zara dress the day after her wedding.

The Duke and Duchess of Cambridge may have been watching the performance from the royal box, but the newlyweds reportedly blended in with the rest of the crowd and were said to have thoroughly enjoyed the performances.

Proceeds from last night’s event will go towards the UK City Riots Appeal, a charity that aims to help disadvantaged young people and communities that were affected by the riots that took place earlier this year. 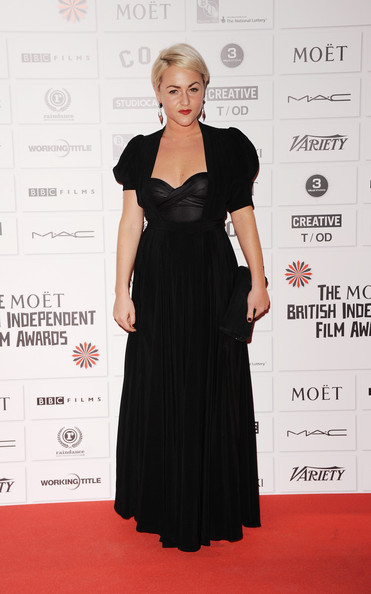 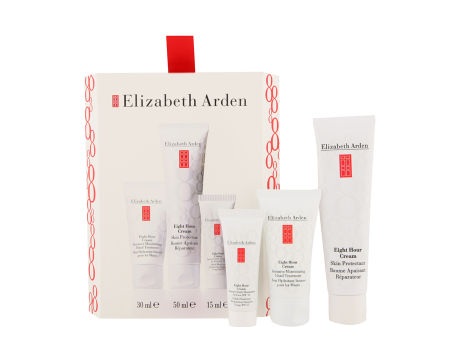