Getting your hands on a piece of jewellery owned by late Hollywood icon Elizabeth Taylor was never going to be cheap, but we don’t think anyone anticipated that her jewels would fetch a record breaking $115,932,000 at a private auction.

Last night at Christie’s, some of Elizabeth Taylor’s finest and most bedazzling jewels went under the hammer, setting a new world record for ‘most valuable private collection of jewels sold at auction’ even before the night was over.

“I never, never thought of my jewellery as trophies,” Elizabeth Taylor wrote in her book My Love Affair with Jewellery. “I’m here to take care of them and to love them. When I die and they go off to auction I hope whoever buys them gives them a really good home.”

We have no doubt that anyone lucky enough to get their hands on an Elizabeth Taylor jewel will treasure it for the rest of their lives.

The best-seller of the evening was without a doubt the Elizabeth Taylor diamond, a 33.29 carat Asscher-cut ring which was given to the actress by Richard Burton in 1968. It was expected to fetch between $2.5 and $3.5 million, but ended up selling for an eye-watering $8,818,500!

A portion of the profits from the auction will reportedly go towards the Elizabeth Taylor Aids Foundation. 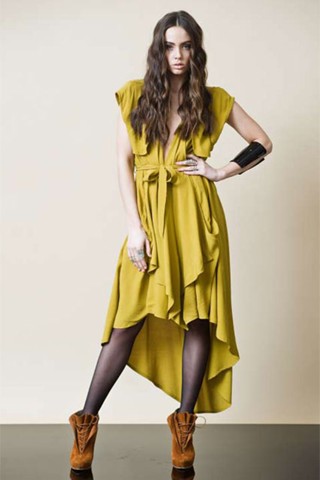 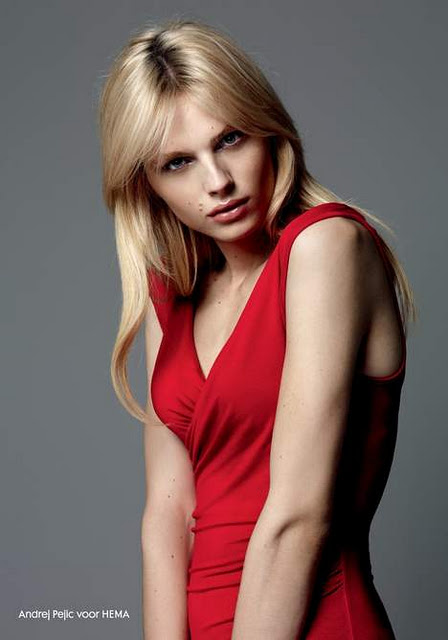