You can expect to see this face popping up all over the place in the next few years. 26-year-old Rooney Mara is the star of the much anticipated film The Girl with the Dragon Tattoo and is, probably, the most talked-about girl of the moment.

And we all know what happens when a young actress becomes the star of a cult classic – they often become style icons in the process. Call it the Kristen effect.

Rooney has definitely got off to a good start in this Prabal Gurung spring 2012 dress. Appearing at the New York premiere in the gothic-inspired dress, she looked edgy but gorgeously glam at the same time (no mean feat, we’re telling you).

We love the sheer inserts, the abstract lines and those gloriously flirty sleeves. She teamed the number with a pair of Louboutin Mary Janes, which added a feminine twist to the look.

Her slicked back hair was a brave choice – it can all too often look harsh on the red carpet – but Rooney manages to pull it off with a sweep of red lippie and to-die-for cheekbones. 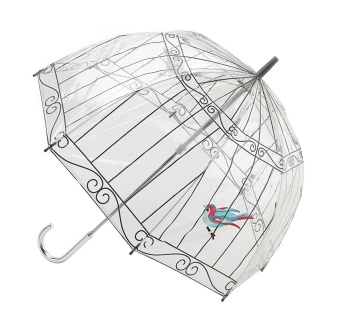 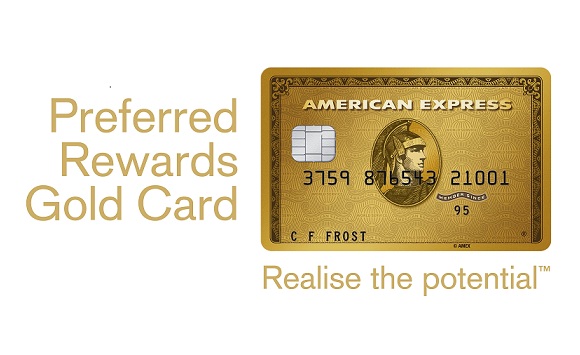 Put that on my card: earn points for flights, spa breaks, gifts and more with American Express