The rumours about Alice Dellal becoming the new face of the Boy Chanel handbag collection are true as they have just been confirmed by the fashion house itself.

Alice will be the face of the Boy Chanel handbag collection and has already begun shooting the ad campaign with Karl Lagerfeld, which you can see above courtesy of WWD.

“Karl Lagerfeld had a crush on this unique, charismatic young lady, who is both a model and musician, during a photo shoot several months ago,” Chanel said in a statement. “This previously unforeseen alliance finally became self-evident. Alice Dellal represents the perfect incarnation of all that is unique about the Boy Chanel handbag collection, which strives to be far from conformist notions of femininity.”

Chanel’s new muse is holding a grey quilted bag from the collection, and even though she has her own unique punk rock inspired image, she seems to have adapted to the brief perfectly in her cream Chanel ensemble and side plait – complete with a girlie bow on the end for good measure.

The campaign is expected to launch worldwide in March. Exciting stuff, no? 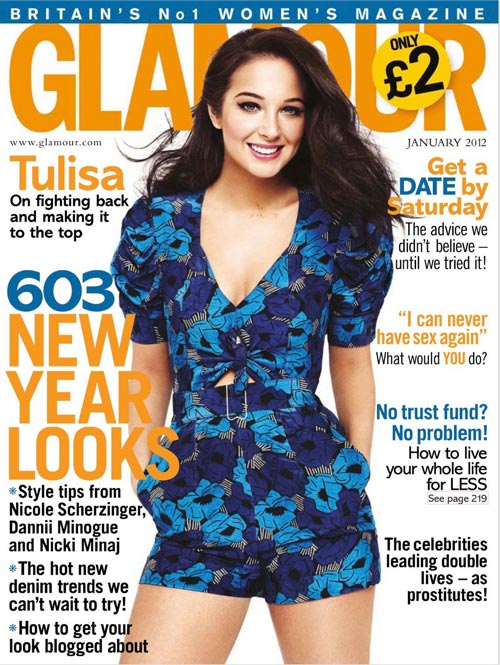 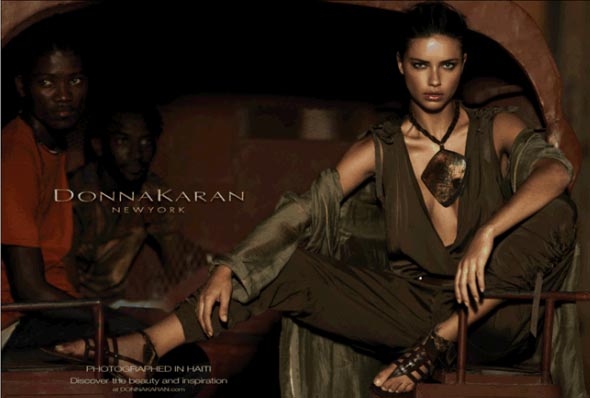