Whilst we may have loved Donna Karan’s spring/summer 2012 ad campaign starring Brazilian Victoria’s Secret Angel Adriana Lima, not everyone seemed to agree. The Haiti-inspired pictures have been met with some controversy – the image above in particular! Can you guess why?

The blogosphere has been buzzing with complaints over the picture which displays two Haitian children in the background while a Donna Karan-clad Adriana Lima poses pretty in the foreground.

“The only thing that bothers me about it is a supermodel wearing uber expensive clothing in the middle of a country that has been devastated by unimaginable poverty,” wrote ‘thejadedentrepreneur’ when a Huffington Post article asked if readers thought the campaign was “misguided.”

Donna Karan’s people have hit back with the following statement:

“It is well known that Donna has been deeply involved in supporting and bringing awareness to Haiti since the earthquake. Through her personal experiences there, Haiti was a natural inspiration for the Spring 2012 collection. The intent of the ad campaign is to celebrate the culture and creativity of the people of Haiti.”

Do you guys agree with the controversy or do you believe Miss Donna was just doing her part for the island and it has been blown out of proportion? Answers on a postcard! 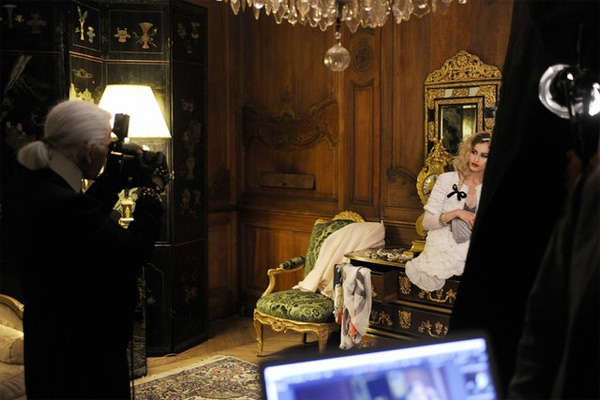 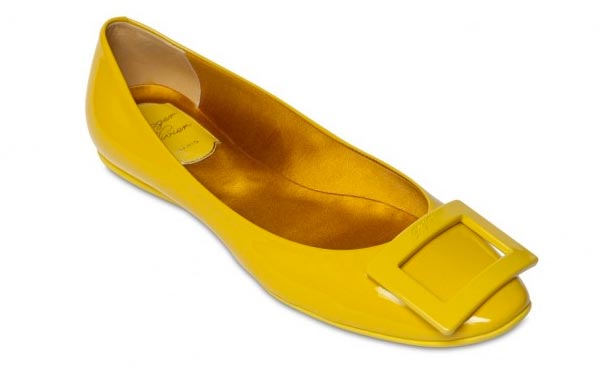