The spring/summer 2012 Donna Karan ad campaign, which was shot in and inspired by Haiti, may have caused some controversy in the past, but we hope that can all be forgotten in order to simply focus on the sheer beauty of Adriana Lima and the gorgeous pieces she is modelling.

The campaign was shot by Victoria’s Secret photographer Russell James – a man who is used to having beautiful women in front of his camera.

“The vision and passion of Donna Karan and the support of Clinton Global Initiative played a huge role in creating this opportunity,” he wrote on his Facebook page. “THANK YOU to the people of Haiti who gave us all the great privilege of being a part of showing the true Haiti. And thank you Adriana Lima!!!”

We think the Victoria’s Secret Angel looks breathtaking in some of Miss Donna’s latest designs – the daring floor-length olive green dress with the thigh-high split in particular. 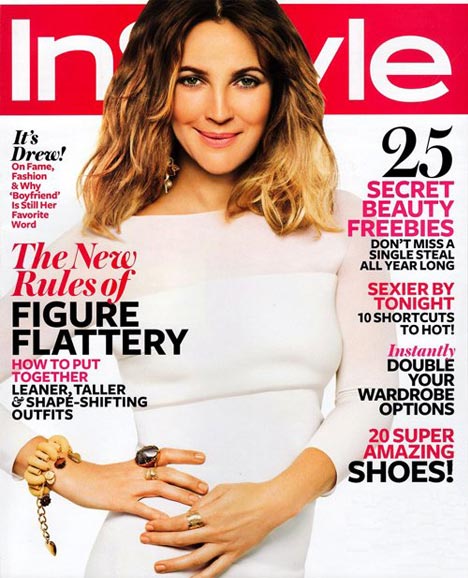 "I would love to slow things down a bit,” Drew Barrymore tells February’s InStyle 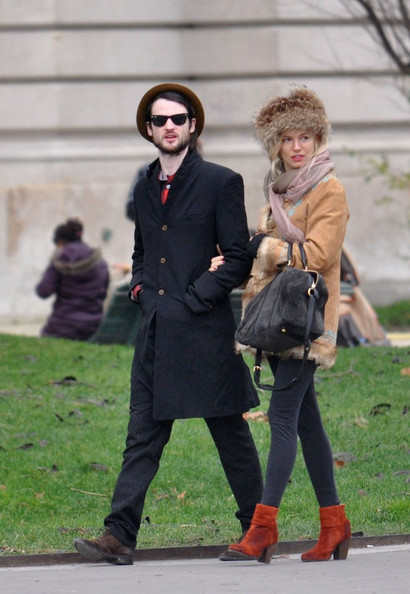