Congratulations to the house of Giambattista Valli, as it has just been announced that the Italian designer has been awarded the Haute Couture appellation by the Paris Fédération Française de la Couture.

It may surprise you to learn that Giambattista Valli only showed his debut couture collection in July earlier this year, but his work was of such an impeccable standard that he was awarded the appellation after just one collection. Not only is he now a part of the very few fashion houses that have been given the honour, but designers are typically only awarded the appellation after showing couture for approximately five years. If that doesn’t make him feel special and accomplished, we don’t know what will!

“It was clear from his show that he has caught the attention of a new generation of customers, and he immediately took important orders for his couture,” President of Chambre Syndicale Didier Grumbach said. “It’s true that the Haute Couture appellation gives him legitimacy, but objectively speaking, he is already part of the system.” 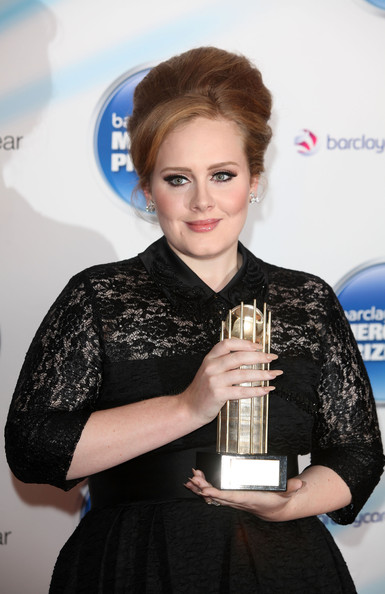 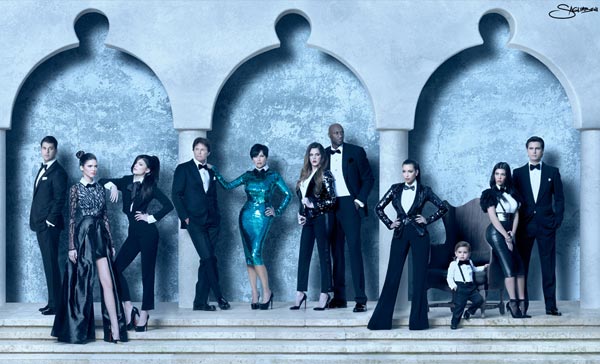 Merry Christmas from the Kardashians… kind of