This one’s especially for all our younger readers: Justin Bieber is on the cover of V Magazine’s February issue – also known as the ‘music issue’  – looking extremely dapper in his Dolce and Gabbana getup.

Justin was photographed by Nicola Formichetti, and his accompanying interview is surprisingly candid and less sugary-sweet and generic than we perhaps expected.

“Now that I’m on top, everyone wants to bring me down,” he told the mag.  “Everyone’s trying to tug at me and take my spot. Like Floyd Mayweather, he’s the best boxer in the world. Now he is a champion. Every time he goes to a fight now, people are like, ‘He’s going to lose this time.’”

We never thought we’d hear the Biebs get all insightful, but the rest of the interview is quite deep and is actually a good read.

Lady Gaga’s column is once again in the magazine, although this issue Mother Monster takes a back seat to let some of her designer pals take the reigns instead – you can find out what the likes of Karl Lagerfeld, Giorgio Armani and other fab designers have to say about the Marry the Night singer. We’re also treated to a very special sketch by Kaiser Karl himself: not to be missed!

You can get your hands on February’s V Magazine from January 12th – and we encourage you to act fast before all the hardcore Beliebers beat you to it! 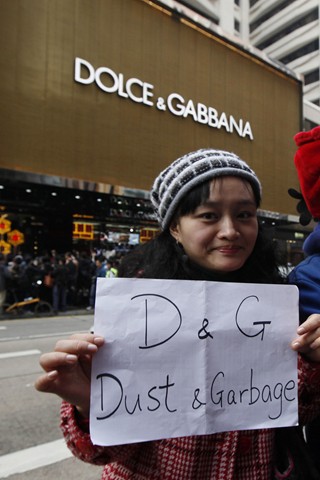 Are Dolce and Gabbana in the middle of a Hong Kong race row? 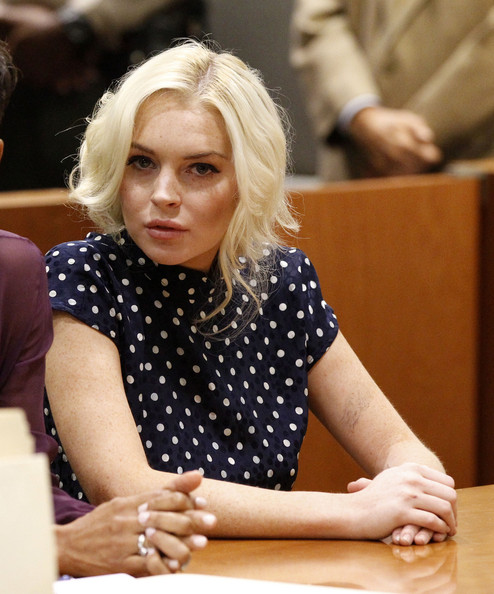