No one can accuse Miu Miu models of outstaying their welcome at the brand, as they don’t seem to stick around long enough to do so.

We thought Miu Miu casting Hailee Steinfeld as the face of the autumn/winter 2011 campaign was a brilliant move, but the brand has since moved on, and in a totally new direction.

However, we’re totally loving Hailee’s replacement, 22-year-old Australian actress Mia Wasikowska, whose task of modelling for the new spring/summer 2012 ad campaign is one of her first modelling jobs. You wouldn’t think it, would you?

Mia  was photographed by Bruce Weber in some of Miu Miu’s brightest and boldest pieces from its latest collection, against a very ‘safe’ studio background. We don’t think there’s a danger of any of these ads being banned for being “irresponsible” (like little Hailee’s) this time round. Unless of course, brightness, gorgeous clothing and general beauty become crimes.

Mia for Miu Miu has a delicious ring to it, doesn’t it? Maybe the brand will see the synergy and keep her on for a few seasons! 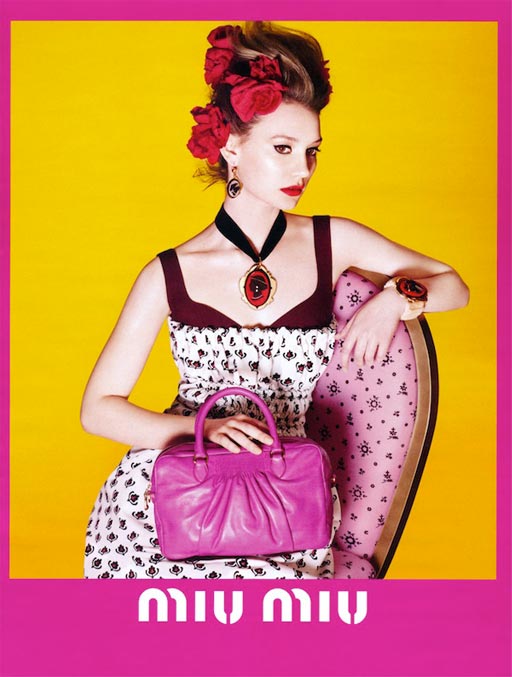 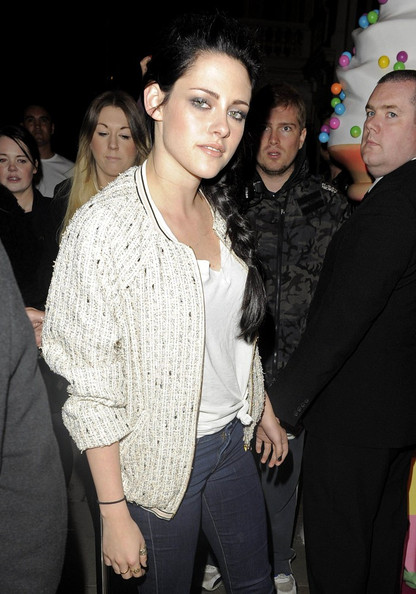 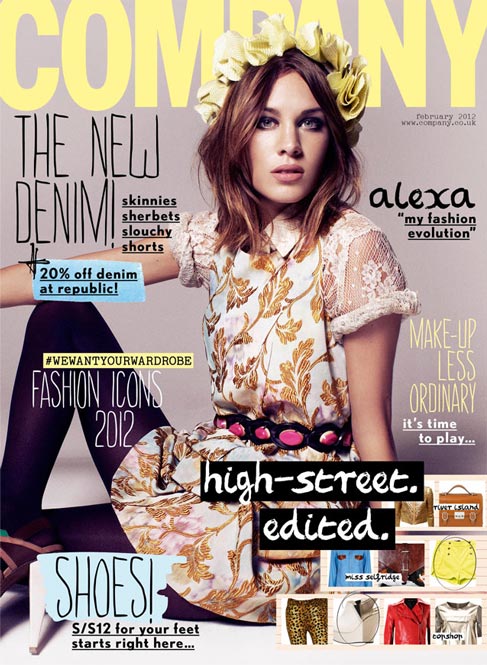