And so it begins! With just over a month to go until the Marni for H&M collection launches worldwide, it’s about time that some of the ad campaign images started emerging, don’t you think?

We’re quite excited to bring you the first official campaign image, which features 22-year-old British actress Imogen Poots posing in some dark, moody and slightly bohemian surroundings, sporting a very enviable blouse from the collection – only €69.95 would you believe? We want!

If you love the still image above, just wait until you see the video portion of the campaign… it was shot by the legendary Sofia Coppola, so we are itching to see what she has done with it!

The first glimpse has well and truly whet our appetite for the launch of the collection. March 8th – put it in your diaries! 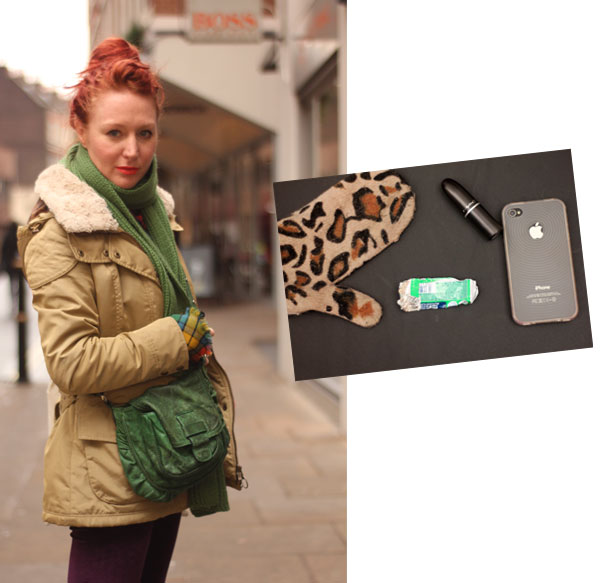 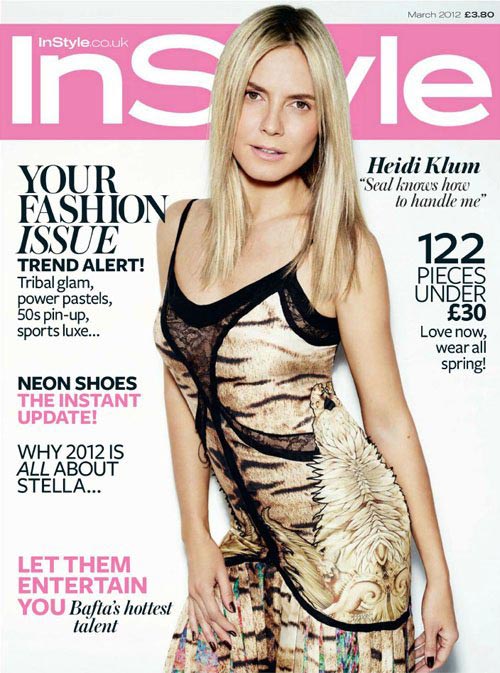