Alexa Chung unveils her Pudsey Bear
Not only did we learn that Alexa Chung was the Elle UK cover star for the March issue this week, but we finally saw the adorable (and very stylish) Pudsey Bear she created for BBC’s Children in Need. Read more here!

Let’s all drool over David Beckham for 30 seconds
To the delight of women everywhere, the David Beckham H&M Bodywear video was unleashed this week. To summarise, it features Becks posing, flexing and generally looking better than ever with limited amounts of clothing on… Read more here! 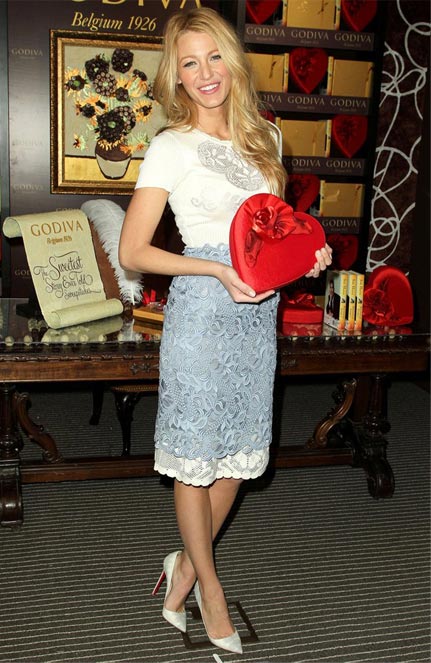