What fresh hell is this, then? The folks at the Advertising Standards Authority have deemed yet another beauty ad unsuitable and have consequently banned it. The ad in question features gorgeous 41-year-old beauty Rachel Weisz (or Mrs Daniel Craig) for the L’Oreal Revitalift Clinical Repair 10.

Can you guess the reason for the ASA preventing this ad from seeing the light of day in Britain? You’re right – it’s because the guys in post production got a bit too Photoshop-happy!

“The beauty and advertising industries need to stop ripping off consumers with dishonest images,” a rep for the ASA said. “We considered that the image had been altered in a way that substantially changed her complexion to make it appear smoother and more even. We therefore concluded that the image in the ad misleadingly exaggerated the performance of the product.”

L’Oreal has since defended the ad, claiming that Rachel’s perfect skin was down to clever lighting and a professional beauty team in order to portray her “as favourably as possible”…

Again – we see where the ASA is coming from but don’t think this ad is the worst culprit for over-airbrushing. Do you think the ASA is insulting the intelligence of modern day consumers or do you think it is making a valid point? 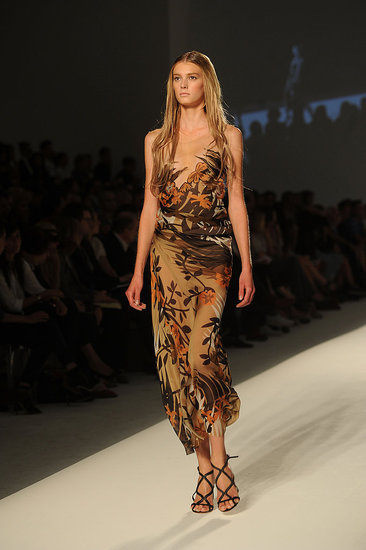 Alberta Ferretti is coming to Macy’s! 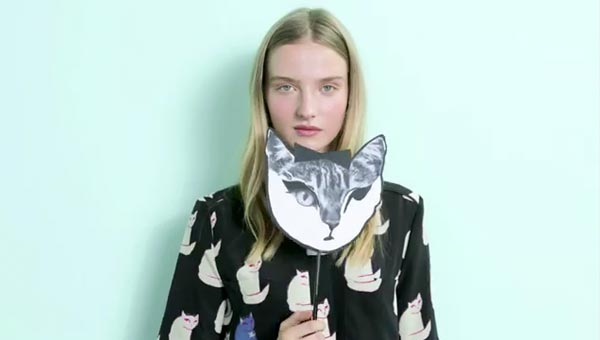