Kate Middleton turns 30, wears Temperley
The Duchess of Cambridge Kate Middleton turned 30 this week, but in her final hours of being a twenty-something, she attended the London premiere of War Horse in a Temperley London dress, looking as gorgeous as ever!  Read more here!

Dolce and Gabbana caught in a race row scandal
Dolce and Gabbana ruffled a few feathers this week, as it was alleged that a security guard at one of the brand’s Hong Kong stores banned a local from taking pictures of the building due to his race. Dolce and Gabbana have strenuously denied the allegations. Read more here!

Stella McCartney goes to Soho
Stella McCartney celebrated the launch of her brand new Soho, New York store by hosting a lavish dinner attended by some of the hottest names in fashion, including Anna Wintour, Liv Tyler and Hamish Bowles. Read more here! 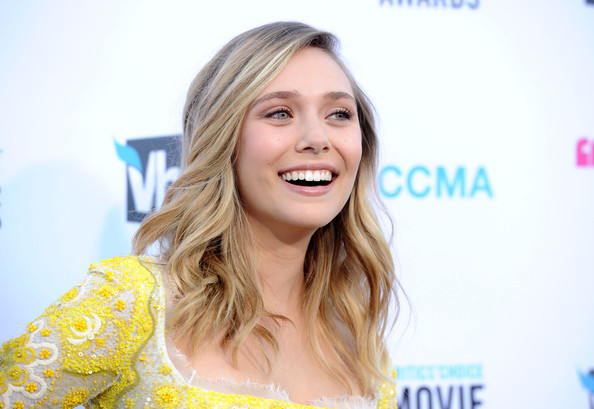 The best dressed celebs at the Critics Choice Awards 2012 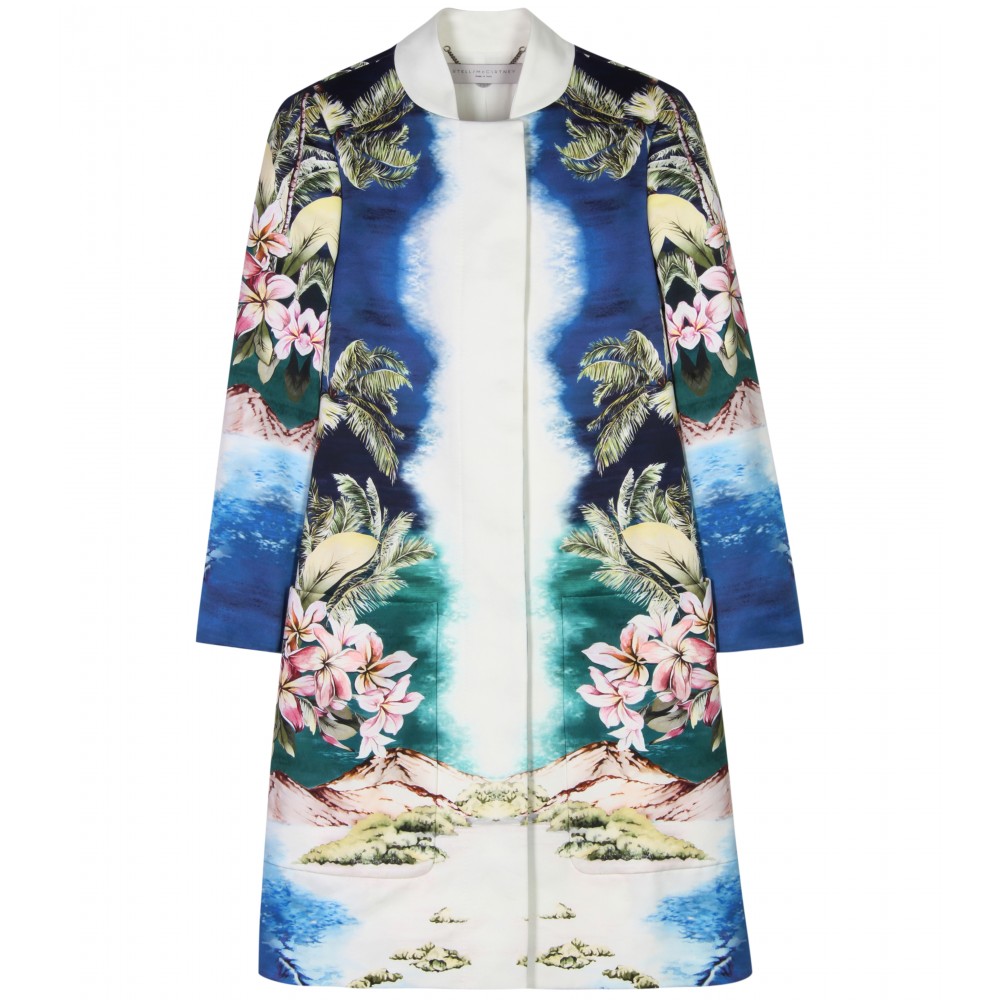