When we said Mother Monster would soon take over the world, we didn’t think it would happen this soon, or indeed, this literally.

Lady Gaga has decided to give Facebook founder Mark Zuckerberg a run for his money by launching her very own social, network littlemonsters.com, for all her fans to communicate on.

This makes total sense to us – the singer was the first person to reach a staggering 19 million followers on Twitter so to say the site would generate traffic is a severe understatement!

Littlemonsters.com was created by Lady Gaga and Backplane (a company she invested in) and although it isn’t active yet, potential little monsters can register their details to receive an invitation to join the site when the time comes.

If you register you’ll get the following message:

“Your invitation request has been received! We’re excited to share the world of LittleMonsters with you very shortly, keep an eye out for an official invite sometime soon.”

Well, what are you waiting for?  Put your paws up (and other such Gaga-isms…) 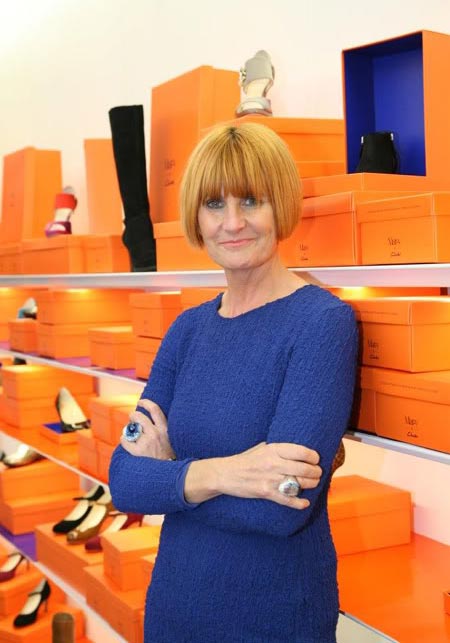