More often than not, seeing celebrities without make-up fills us with glee, as it makes us feel slightly better about ourselves. You know we aren’t the only ones. However, seeing some of the hottest models in the world – some of which are even Victoria’s Secret Angels – sans make-up hasn’t quite had the same effect.

Instead of breathing a sigh of relief that these beauties are just normal girls like ourselves, these pictures just make us understand why they are some of the world’s most gorgeous – and successful – models.

Take a look at these polaroids of some of our favourites (including Miranda Kerr, Rosie Huntington Whiteley, Joan Smalls, Crystal Renn, Chanel Iman, Abbey Lee Kershaw and many more) au naturale at the beginning of their careers… they were all taken by casting director Douglas Perrett and are going in a book called Wild Things…

“The book is a catalogue of my favourite go-sees from 2000 – 2010,” he told British Vogue. “Polaroids are a dated archiving system. Now everything is digital and laser prints, takes a little longer and is not as eye-pleasing.”

The book is available today, but be warned… there aren’t many around. Head to the Vogue website to read what else Douglas Perrett had to say about the models and where his book will be on sale.

Which young and aspiring model do you think looked the best? 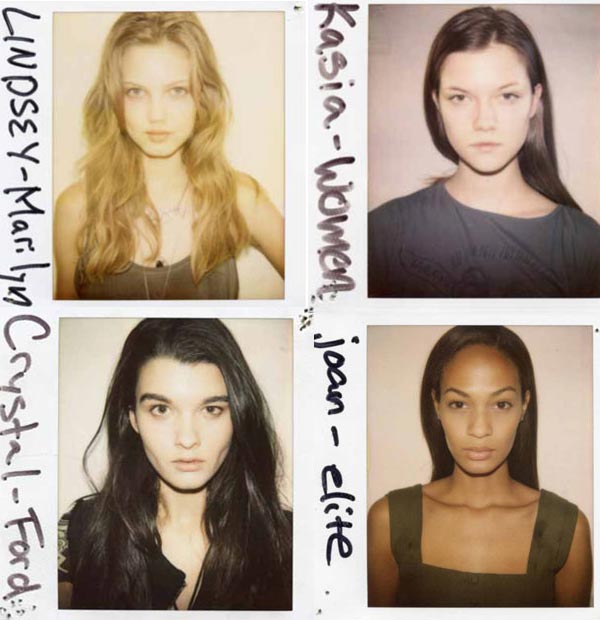 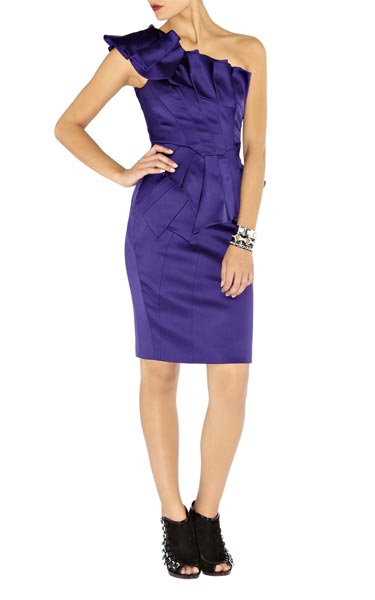 Get free next day delivery at Karen Millen 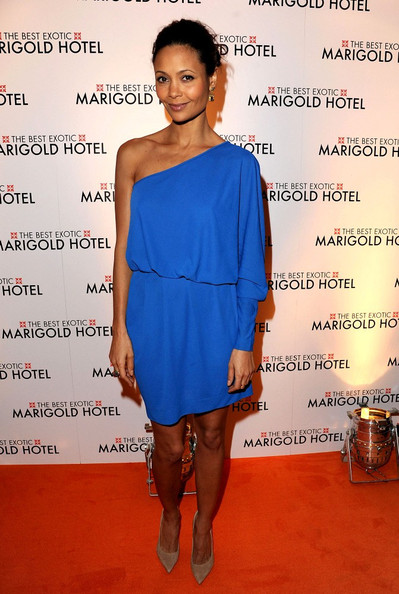