Kelly Osbourne will apparently be appearing on the Oscars red carpet in a dress that she helped design – although we’re not allowed to know who she’s collaborated with yet.

“I can’t say! I’m not allowed to say,” she told Styleite. “But it’s being made for me especially…  and I’ll be doing it with the designer, hopefully.”

Pretty soon, designing your own awards season dress is going to be the next big thing in Tinsel Town! It obviously worked well for Rihanna, who topped most best dressed lists when she turned up to the Grammys last Sunday in an Armani dress she helped design, so why shouldn’t more people try it?

And what does she hope to see on next Sunday’s red carpet?

“Whether somebody looks bad or great, it’s still so much fun to see. And when someone looks great in what they’re wearing they exude a certain confidence which creates this atmosphere, which makes everything so much fun. But with Oscars, I just hope that it’s a lot more colorful, put it that way.”

We totally agree!  We can almost taste the Oscars now, not long to go guys! 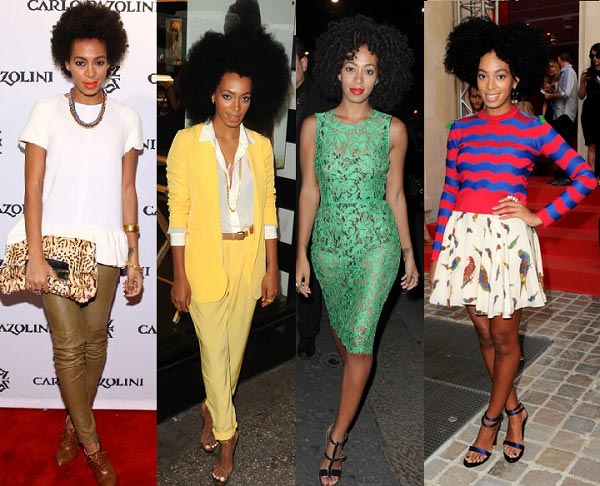 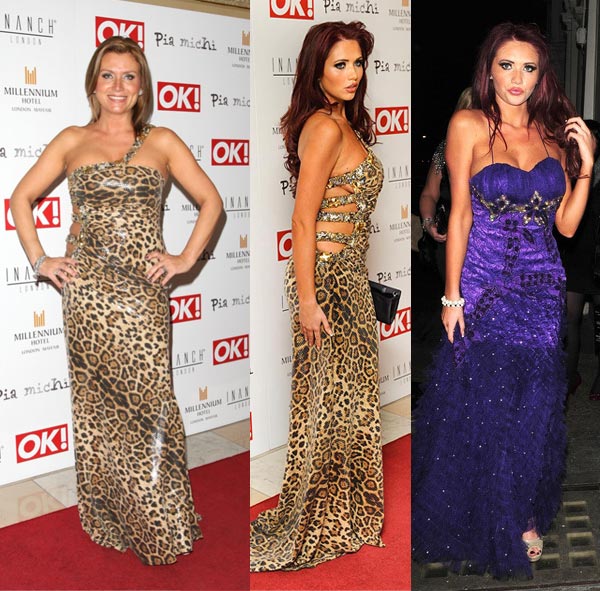 Uh oh - Amy Childs and Tricia Penrose in the same dress at the same event!