Jean Paul Gaultier hasn’t released a male fragrance since the classic Le Male launched a whopping 16 years ago (has it been that long already?!) so it’s no surprise he’s pulling out all the stops to make his newest Kokorico scent a success.

Andrej Pejic was selected by Jean Paul Gaultier to front the Kokorico ad campaign, which was shot by British photographer Matthew Stone in Paris just last week. This isn’t the first Kokorico outing though… perfume connoisseurs may recall it being launched in France last year with hot Spanish model Jon Kortajarena starring in the promotional video. However it wasn’t as well received as JPG and his team would have liked, hence why they are going in a different direction this time round.

We don’t know how well Andrej Pejic will appeal to the male perfumista, since he models both female and male products (including women’s lingerie) so we’ll just have to wait and see how it goes. What do you guys think? 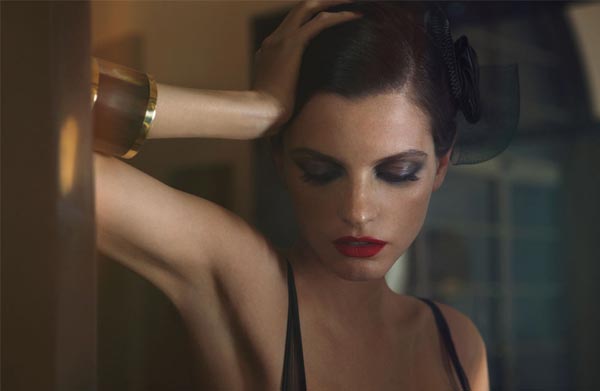 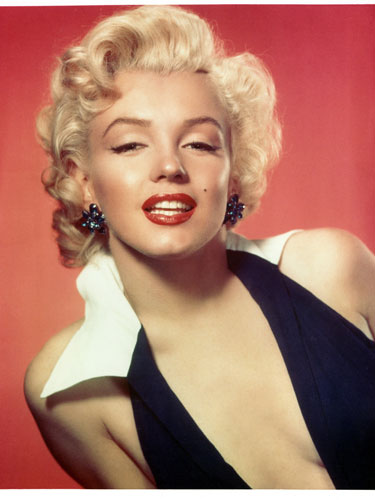