Rihanna is definitely going Hard. Residing in London for the past few days, she’s been a perfect reflection of the celebrity excess we mere mortals can only crave.

Excessive partying, eclectic displays of personal style, house hunting in Hoxton and a whole load of inter-star mingling that had Kate Moss nickname the Bajan superstar “honey cups” – Rihanna really has coloured herself in the hue of London life.

And, if her recent remark at footballer Emmanuel Adebayor’s 28th birthday bash was anything to go by, then our London hearts are beating so fast, major tube delays combined with out of order tube station escalators couldn’t even come close.

While partying with the footie crew – where she turned up as a surprise guest – at London’s Aura nightclub, Rihanna said: “I wanna be a Euro 2012 Wag. This rocks.”

Her words struck a chord with our love for fashion – WAG-inspired fashion to put it precisely. No, were not championing traditional WAG gear, but what’s the harm in a little improvisation when it comes to RiRi’s WAG wardrobe?

We’d like to add, however, that if Rihanna does decide to embrace London as her home, then we’d want her to do it in her Good Girl Gone Bad guise, because that’s why we’ve really come to love her. For some reason, it seems impossible to imagine RiRi gracing WAG favourite Cricket Boutique anytime soon…

But, if she were to fulfill her wish of WAG-dom and bag a footballer while mingling with the London set, here’s a little imagined preview of the staples she’d probably need to sport to really fit the bill…. 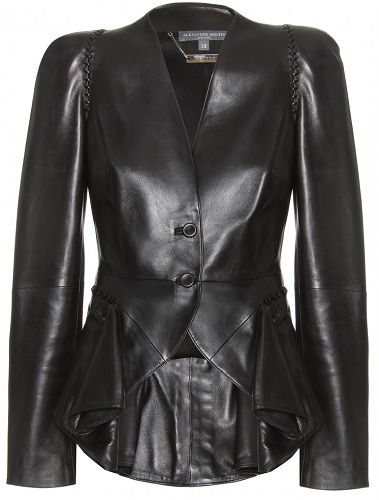 The tailored, luxe leather jacket to be seen in for those emergency salon trips and the odd/rare grocery shopping trip.

The tighter and brighter, the better. Cue: WAG in denia, Frankie Sandford from The Saturdays 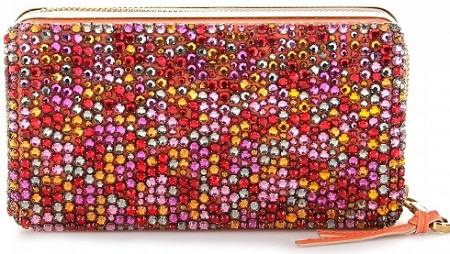 This much bling is suitable for even daytime. Yes, it is. 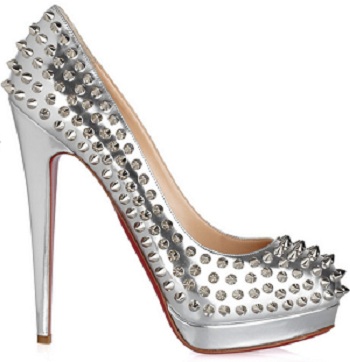 The perennial red-soled WAG shoe – painfully high and with an added dose of RiRi rock rebel. 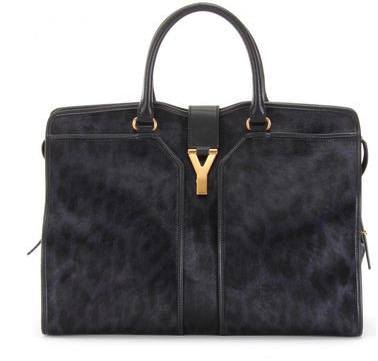 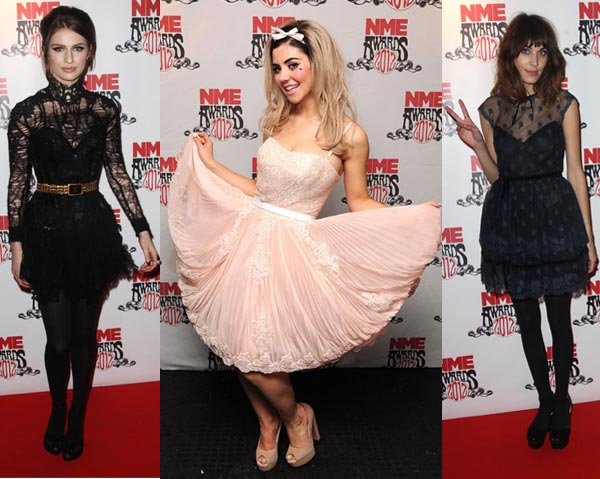