We have serious cheekbone envy right now! And leg envy. We’re pretty much jealous of every part of J-Lo’s body, which she proudly displays in these pictures shot by Mario Testino and styled by Carine Roitfeld for V Magazine’s #76 Spring 2012 issue.

The fighting theme that V magazine has chosen for Jennifer Lopez is absolutely perfect, given what’s been happening in her personal life this past year. We always had Jenny from the block down as a bit of a tough cookie!

“I’ve always felt like a tough girl from the Bronx ,” she said. “But I have a soft core.”

Not only does she chat to the mag about her divorce from Marc Anthony, but about how she’ll always come back fighting after every badly received music or film project, of which she has had her fair share of.

“You’re not going to hit the target or the bull’s-eye every time. That’s part of it,” she explained. “At the end of the day, I made those choices. I’ve been in the business now, I don’t want to say how many years. You have amazing moments of recognition and success. But at this point in my life, I try to take it all with a grain of salt.”

Well said! We don’t know about you, but judging by these pictures (and how flawless she looked at The Oscars on Sunday) Jennifer appears to be winning whatever battle she’s fighting. 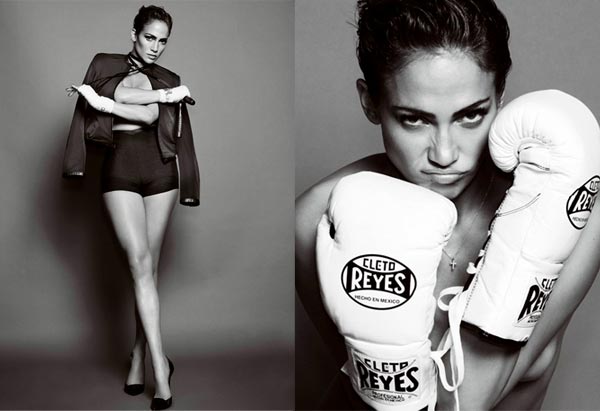 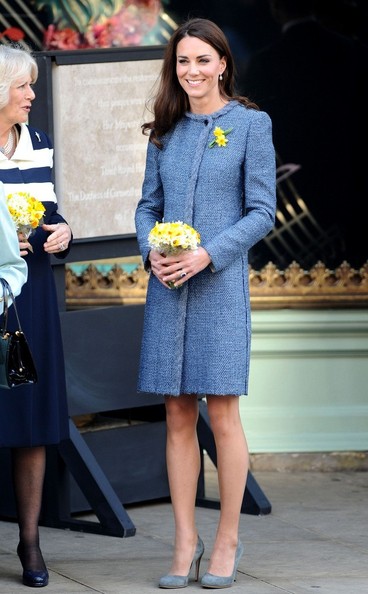 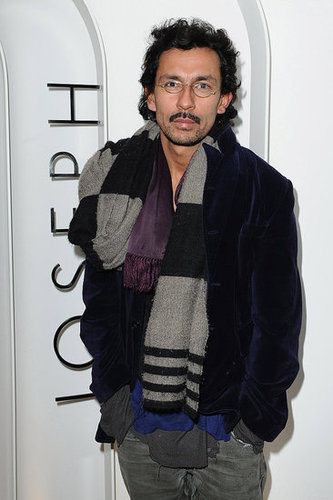