Many of us can sympathise with the excruciating emotional pain Katy Perry has endured in the past few weeks. A messy divorce; unashamedly womanising ex-husband who deems it perfectly fine to return to his waywardly amorous ways so soon after playing the ’Love’ game, and a hugely successful music career are really not the easiest to balance.

But Katy has managed to project a steely persona; one that gives nothing away but beneath the surface, a storm is brewing. Her nearest and dearest have come to her rescue, encouraging her to see other men post- Russell Brand, and even Elton John dedicated a ‘singles table’ to Katy and a whole host of other love-starved stars.

But who better to understand what Katy is going through than Rihanna; whom Katy is a success replica of and, Rihanna, too has tasted the sour fruits of a tumultuous, ill-fated relationship with violent ex Chris Brown. Although the best pals’ circumstances vary greatly, there is an eerie coincidence between their post break-up appearances and behaviour.

After splitting from Chris Brown, Rihanna adopted a harsher, angrier and darker tone, which was evident through the music she produced. Rated R was her fourth album, and her first after her horrific ordeal; featuring tracks such as Te Amo, Hard and the deeply dark Russian Roulette. Similarly, Katy Perry revealed in her latest interview with Interview magazine ‘my music is about to get real f****** dark, so . . .’ which hints towards following in the footsteps of best celeb friend, RiRi.

Photographed for Interview in a sexy studded, sequinned bra, long, black gloves and chandelier earrings, and surrounded by a host of burlesque dancers in very little; Katy is unrecognisable in this new, smokier guise. Her outfits, although already eccentric, are turning raunchier and slightly more rebellious, as she was spotted at Paris Fashion Week in an array of outfits, one being a plunging geometric design dress. She’s clearly showing ex-husband Russell Brand just what he lost to a few petty brunettes and odd yoga gear.

We’re very aware of how over the past three years since her split from Chris, Rihanna’s wardrobe took a turn for the crazier. Off screen, or in front of the cameras; S&M, the controversial pants-no-pants X Factor performance – only ‘toned down’ the following year by shoes emblazoned with profanities. Even the hair dying is a match, with Rihanna turning fiery red in 2010, and Katy going from candyfloss pink to her latest, blue.

Spotted earlier this week strolling though LAX Airport with a mystery man, who turned out (sadly) to be her gay stylist friend, Katy sported a rock chic look  – one often associated with the rebellious Rihanna – comprising of a leather biker jacket and trousers to match  – for the pretty, flirty, girl-next-door Teenage Dream singer, this was quite a sartorial shock. Was she projecting her tougher side?

Whatever may come of Katy Perry’s painful situation, and no matter how much solace she may find in mimicking Rihanna’s post-split behaviour, let’s hope the only One That Got Away was Katy herself. 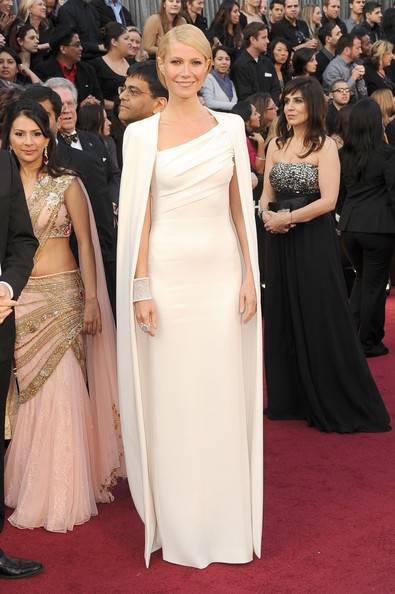 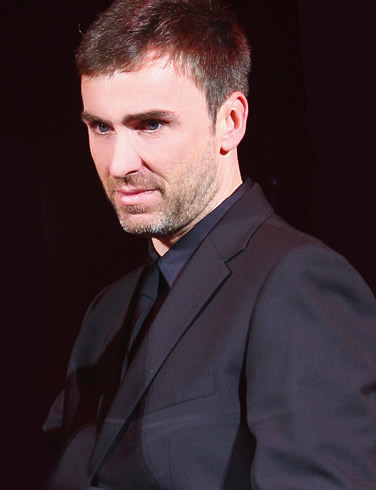 Rumours that Raf Simons demanding too much money from Dior are untrue...!